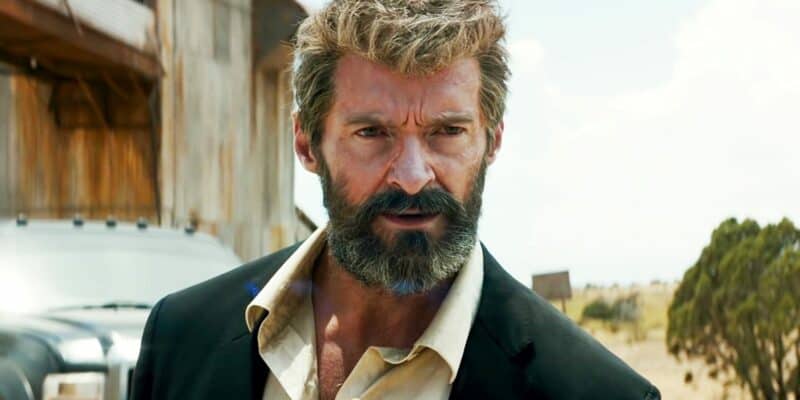 Disney+ U.S. is taking a massive leap in the content it offers its North American consumers by adding Deadpool (2016), Deadpool 2 (2018), and Logan (2017) to the popular family-based streaming service.

Since its inception, Disney+ has been billed as a family streaming service. At least, it has been in the United States of America.

Most of the world, especially Europe, has already been enjoying adult-centered, r-rated films such as Logan and Deadpool 2 on Disney+, as well as Hulu content.

Nonetheless, for Disney and Marvel Studios to take this big jump in offering three new R-rated Marvel movies — arguably some of the best (especially Logan) — indicates that the Marvel Collection is about to expand and change with more mature content:

This is NOT a drill. 🚨 Marvel’s #Deadpool, #Deadpool2, and #Logan are coming to #DisneyPlus tomorrow!

This is NOT a drill. 🚨 Marvel’s #Deadpool, #Deadpool2, and #Logan are coming to @DisneyPlus tomorrow! pic.twitter.com/Ij4Uxfbwpc

The reactions of every Marvel fan have been something else today:

Americans getting hyped over Deadpool and Logan coming to Disney Plus when us British people have had it for a year now 🥱 pic.twitter.com/tHSQzxPLAF

I got confused because it’s already been on there for a year in the UK 😭 https://t.co/rHrqYjlROf

Disney putting Logan, Deadpool, and Deadpool 2 on Disney Plus is HUGE!

Disney putting Logan, Deadpool, and Deadpool 2 on Disney Plus is HUGE!

Having some of the most iconic Marvel movies finally joining the entire catalog of superhero films on Disney+ is a significant step for the MCU, especially as Comic-Con 2022 and D23 roll around with updates on the future of the X-Men and Fantastic Four joining the Marvel collection, as well as more news about the Multiverse and how that could bring Deadpool 3 into the game.

Do you think Disney+ should add more R-rated films? Comment below!