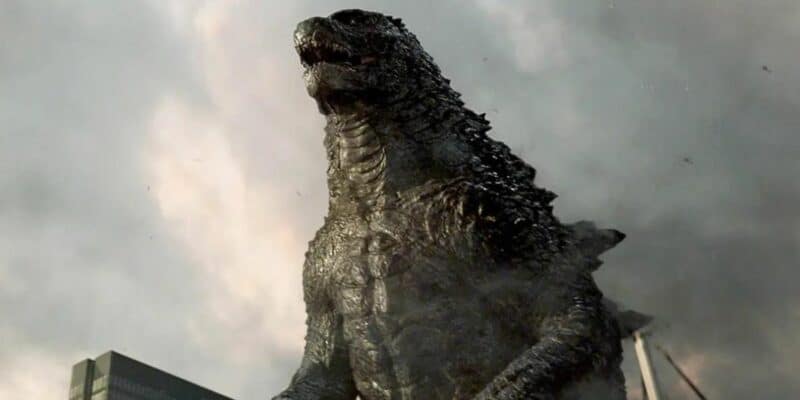 For a while, it seemed that things had gone quiet on the “MonsterVerse” front following the release of the epic blockbuster Godzilla vs. Kong (2021). But as all four movies in the series have grossed a combined $1.9 billion worldwide, it would be naive to think that Warner Bros. intends to stop.

In recent months, it has been reported that there will be a sequel to Godzilla vs. Kong, which grossed over $470 million worldwide. The film is the highly-anticipated culmination of previous movies, Godzilla (2014), Kong: Skull Island (2017), and Godzilla: King of the Monsters (2019).

But in addition to the upcoming sequel, which is scheduled for release on March 15, 2024, there will also be a live-action Godzilla TV series. And now, Deadline has reported that two actors from the Marvel Cinematic Universe — both of whom are related — have signed onto the project.

The untitled Godzilla TV series will focus on the aftermath of the 2014 Godzilla movie, which was helmed by Gareth Edwards, director or Rogue One: A Star Wars Story (2016). As per Wikipedia, here’s the official synopsis for Godzilla, the first entry in the MonsterVerse franchise:

The film reimagines Godzilla’s origins in contemporary times and is set 15 years after a nuclear meltdown in Japan which was caused by giant parasitic creatures, known as “MUTOs”. As two MUTOs ravage the countryside in order to reproduce, they awaken a larger ancient alpha predator, known as “Godzilla”, whose existence has been kept secret by the U.S. government since 1954. The film introduces Godzilla, the MUTOs, and the Monarch organization to the MonsterVerse.

The series will reportedly focus on “one family’s journey to uncover its buried secrets and a legacy linking them to the secret organization known as Monarch.” But while none of the cast members from the film are expected to return, two MCU actors, one of whom is a legendary Hollywood actor, have been confirmed.

Kurt Russell and his son Wyatt Russell will officially be starring in the live-action Godzilla TV series. Kurt, 71, plays Ego in Guardians of the Galaxy Vol. 2 (2017), while his son Wyatt, 36, plays John Walker/Captain America in The Falcon and the Winter Soldier (2021) on Disney+.

Interestingly, the two actors are the latest in a long line of MCU regulars to have appeared in the MonsterVerse. Godzilla stars Aaron Taylor-Johnson (Ford Brody), and Elizabeth Olsen (Elle Brody), who play Pietro Maximoff/Quicksilver and Wanda Maximoff/Scarlet Witch in the MCU.

While little else is known about the upcoming show, it has been revealed that it will feature other “Titans” — the enormous creatures that the radioactive lizard often battles. The show will premiere on Apple TV +, which has reportedly revealed the following synopsis for the show:

“Following the thunderous battle between Godzilla and the Titans that levelled San Francisco and the shocking new reality that monsters are real. The untitled series will explore one family’s journey to uncover its buried secrets and a legacy linking them to the secret organization known as Monarch.”

As well as the Godzilla vs. Kong sequel and the live-action Godzilla series, there’s also a Kong: Skull Island anime series in the works, which will revolve around the adventures of shipwrecked characters trying to escape the titular island. The show will stream exclusively on Netflix.

Are you excited for the live-action Godzilla TV series? Let us know in the comments down below!