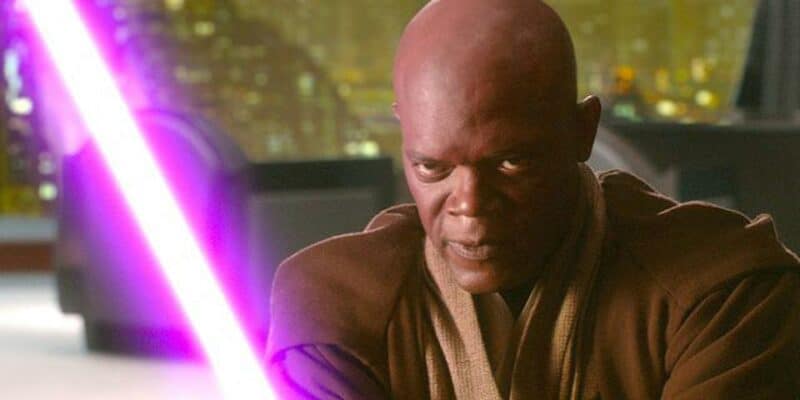 The last time Jackson played Mace Windu was almost 20 years back in Star Wars: Episode III — Revenge of the Sith (2005). Being a Jedi Master is pretty cool, but Jackson also got to play one of the more iconic Jedis who instantly became a fan favorite. With Mace being thrown out of the window, several fans believe the Jedi could return.

While some directors have teased Windu’s return, fans aren’t sure if Jackson will get to reprise his role as Windu anytime soon. Since the actor is getting old, Star Wars does need to decide whether or not Windu will be appearing in any Star Wars content anytime soon since the actor isn’t getting younger.

Jackson shared with Variety that he has become jaded over the years for not winning an Oscar for certain performances, but the actor doesn’t care any longer what he receives for his work:

“As jaded as I wanted to be about it, you know thinking, ‘Well, I should have won an Oscar for this or should have won for that and it didn’t happen,’ once I got over it many years ago, it wasn’t a big deal for me,”

The Star Wars and Marvel Legend also shared how some studios will share that he should take the part in order to have a good chance at an Oscar, but the actor would rather stick with being Nick Fury or reprise his role as Mace Windu:

‘If you do this movie, you’ll win an Oscar.’ No, thanks. I’d rather be Nick Fury. Or having fun being Mace Windu with a lightsaber in my hand.”

This is great news for fans as Nick Fury has been a highlight for many fans and Nick Fury will be returning to the MCU soon in his own series, Secret Invasion which will deal with Skrulls invading Earth. If Star Wars fans are lucky, Mace Windu might just return to live-action soon if Star Wars realizes the great potential they have to bring the Jedi back into the franchise.

Do you think Samuel L. Jackson will reprise his role as Mace Windu again?