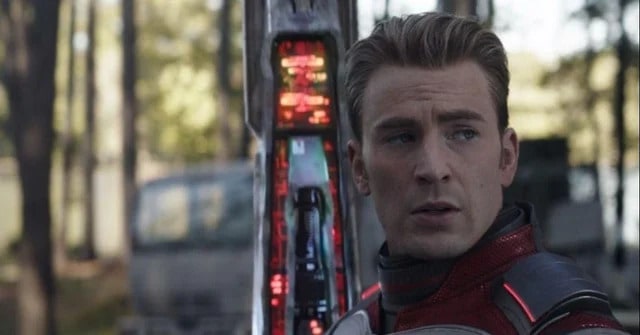 Ms. Marvel has somehow managed to do the impossible and threatens to continue making loopholes around Avengers: Endgame (2019).

After a few episodes of Ms. Marvel, fans have begun scratching their heads wondering how Iman Vellani’s Kamala Khan/Ms. Marvel knows so much about what happened in Endgame. It’s later revealed that an agent saw the events take place and wrote a book about it. This book is seen in Episode 1 of Ms. Marvel when Bruno and Kamala go to AvengersCon.

If fans don’t like how the public knows what happened in the final battle with Thanos, they definitely won’t like what Ms. Marvel can do with her controversial powers. Instead of having the ability to stretch her body and make her fist bigger, Ms. Marvel now uses a cosmic bangle to access powers from another dimension — the Noor dimension.

This is a departure from the comics and the latest episode of Ms. Marvel sent Kamala back in time to the events of the Partition of India. This happens in 1947 so Kamala has effectively traveled back in time. With the MCU exploring more of the Multiverse, Ms. Marvel has decided to explore different dimensions and how to travel across those dimensions.

Aisha is trying to take Kamala’s bangle so that she could the power inside the artifact to send her family back to her original dimension, but it was revealed that if she does this, Kamala’s dimension will be erased. Yet, when Aisha attacks the bangle, Kamala is sent back in time which is very confusing for where the series is going to go.

Time travel has only been done in Endgame and there were certain parameters set in place to explain how it would work. Ms. Marvel threatens to break some of those rules by allowing Ms. Marvel to travel back and forth within the bangle. Beforehand, the Avengers needed Pym particles to travel because they used the Quantum Realm.

Since fans haven’t gotten to see more of how Ms. Marvel will travel back and forth, it’s hard to know what else the series will do. It’s great seeing the Partition take place since it’s culturally important for Kamala and her family, but having her actually there makes it hard to understand just how many moments future super heroes will travel back in time and then possibly mess with the timeline.

Endgame explains that this creates alternate timelines in the Multiverse — which is why fans got to see Tom Hiddleston return in Loki, but there has to be a limit to how many times super heroes can go back in time, or else any future villain will only be defeated by going back in time.

Thanos getting defeated by doing a time heist is perfectly acceptable, but Ms. Marvel opens the door for more time-traveling chaos and this isn’t a great thing for the MCU.