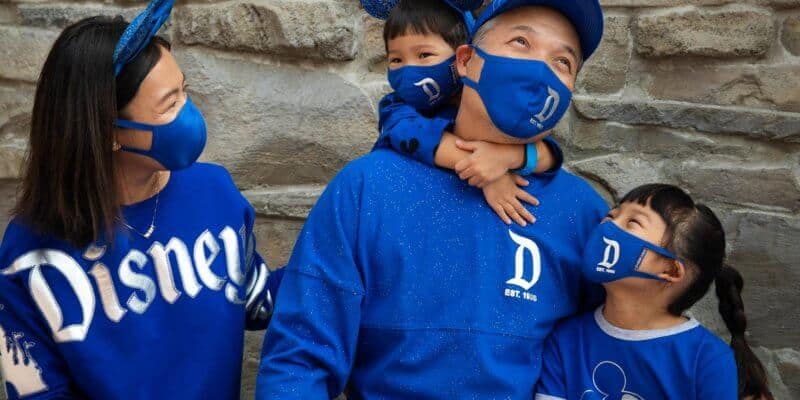 However, there is always the possibility of something unexpected happening while Guests visit the Park. Such was the case of u/slurmbb, who posted their experience on Reddit, explaining that during lunch, their family left their things at a table while they went to get napkins and whatnot, and when they tuned around, their daughter’s Ariel bubble wand was gone. “Of all things to steal, those annoying bubble blasters was apparently top prize,” they add. They asked Cast Members if anyone had turned it in, and left their 8-year-old kid devastated after hearing the wand hadn’t been reported or returned. In the end, the family decided to solve the issue buying a new wand, but the original poster comments they are still shocked to see that someone actually stole it.

Fellow Redditors were shocked to hear this story, mainly because it is hard to believe that this situation could occur at Disneyland, but also because many have had a similar experience and have always received help from Cast Members. Redditor u/the_kaymdee commented that, during a visit to Walt Disney World with their family, someone’s kid stole a toy sword from their family’s stroller. After confronting the kid’s mother, who denied the situation, they went to talk to a Cast Member, who, after making a call, gave them a little ticket to get a new sword anywhere on property, which surely made the situation a whole lot better.

Although Disneyland Resort is the happiest place on earth, Guests must not be careless with their belongings, as leaving them unattended could result in having valuables stolen, or it could cause security to take them away after considering them part of the Park’s lost and found items, or even a threat to the Park and Guests’ safety.

Unfortunately, Guests having their property stolen at Disneyland and Walt Disney World is more common than one would think. We previously reported on a group of Guests who had their souvenirs stolen from their stroller, which was parked while they were experiencing an attraction, and on a poor Guest who had her birthday ruined after she had her brand new birthday present stolen from her locker at the Grand Floridian Spa.

Guests need to be aware of the rules and regulations that Disneyland sets out before arriving, as breaking them could result in being kicked off property, banned for life, or in some instances, being arrested. Stealing of any kind is, of course, against these regulations, and Guests who engage in this behavior can expect severe consequences if they are caught.