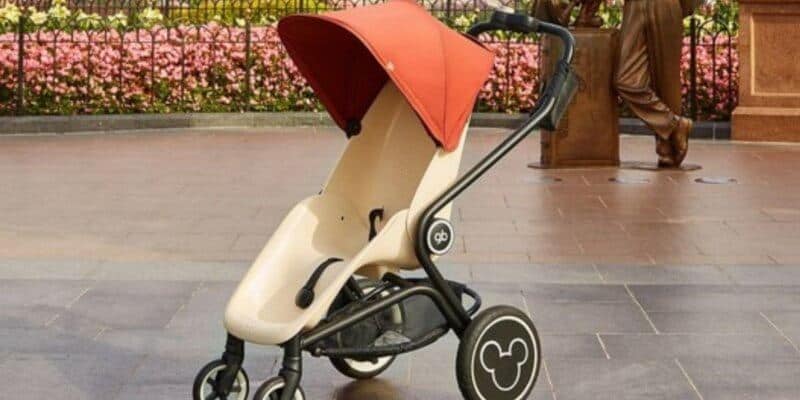 Sometimes, riders can break down, fights can break out, lines can get long, and things just don’t seem to be going your way. Fortunately, these are (mostly) rare occurrences thanks to the majority of Guests following the guidelines and rules. However, sometimes Guests can be affected by rule-breakers and actual criminal activity.

Sarah Weaver shared their story to us about recently having their things swiped from their stroller while visiting Disney. See what they had to say below:

We’ve never had an issue with leaving our belongings in our stroller over the last 6 years being passholders. Just tonight we had our souvenirs stolen out of our stroller.

Shame on the person who stole our belongings we worked our jobs to pay for. Protect your things at Disney.

As you can see, the Guest claims that their souvenirs were stolen right from their stroller, which was parked. The Guest warns other Disney Guests to be on the lookout next time they leave anything in their strollers.

Unfortunately, this isn’t the first time we have seen something like this at Disney Parks. Recently, we covered a Guest’s van that got broken into at Disney Springs with all of their belongings getting stolen.

Stealing of any kind is, of course, against Disney World and Disneyland’s policies that Guests must follow. Usually, breaking the rules results in you getting kicked from the Park, but when t comes to criminal activities, you can rest assured you will be punished if you are caught. Read more on Disney’s official rules and policies here.

Have you ever had something stolen from you at Disney? Let us know in the comments below.