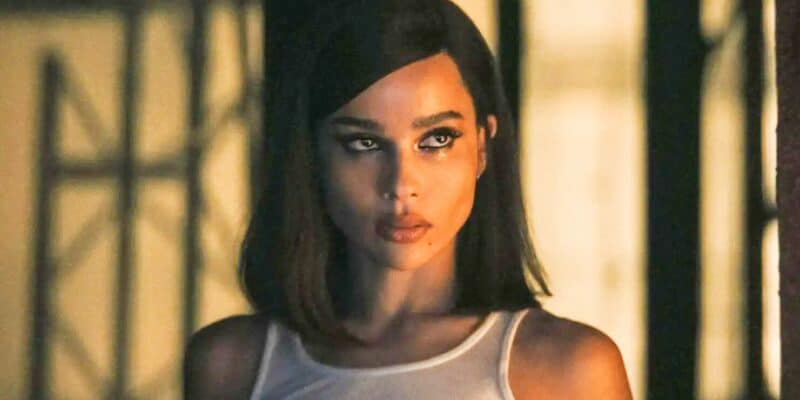 The Batman (2022) continues to go from strength to strength. Not only has it made over $737 million at the box office, even rising up against Spider-Man: No Way Home (2021), it is also being well-received by critics and fans alike (although it’s by no means considered a perfect movie).

However, when the Dark Knight (a very dark knight, let it be said) encounters The Riddler, who’s leaving a trail of sadistic murders and clues in his wake, he begins to question his true purpose in Gotham, while also drawing some reluctant parallels with the vengeful serial killer.

The movie was released on March 4, and has made quite an impression both critically and financially. But now, it has been given yet another release date, as it’s set to start streaming on HBO Max very soon — Monday April 18 and on Saturday April 23, to be specific.

Deadline has reported the dates, which come off the back of a “tech glitch” on the HBO website last month, which saw the dates being posted before being taken down. However, Warner Bros. has already previously confirmed that theatrical releases would hit HBO Max 45 days after their silver screen debut, so this makes sense.

Fans of The Batman will undoubtedly be thrilled, but that’s not all — HBO Max will also be releasing a spin-off series titled The Penguin (TBA), which will involve Colin Farrell reprising his unrecognizable performance as the vile Gotham mobster.

Director Matt Reeves recently expressed interest in returning for a sequel, shortly before a deleted scene was uploaded to YouTube. The video depicts Batman meeting with Joker (played by Barry Keoghan, who also appears briefly in the theatrical cut) in Arkham Asylum.

But whether or not The Eternals (2021) actor will reprise his role in a sequel remains to be seen. Either way, he is the seventh actor to portray The Joker in live action, following Cesar Romero, Jack Nicholson, Heath Ledger, Cameron Monaghan, Jared Leto, and Joaquin Phoenix.

Robert Pattinson, on the other hand, is the ninth actor to have played Bruce Wayne/Batman in live action. He follows the likes of the late Adam West, Michael Keaton, Val Kilmer, George Clooney, Christian Bale, and Ben Affleck.

The Batman has been a huge success for Warner Bros., despite not being in any way connected to all the DCEU movies. Meanwhile, the wider cinematic universe continues, and Michael Keaton will be reprising his role as Bruce Wayne/Batman in Batgirl (2022), and again in The Flash (2023), alongside Ben Affleck, who will be donning the cape and cowl for a fifth time.

Are you looking forward to streaming The Batman on HBO Max? And what do you think of the movie? Let us know in the comments below!