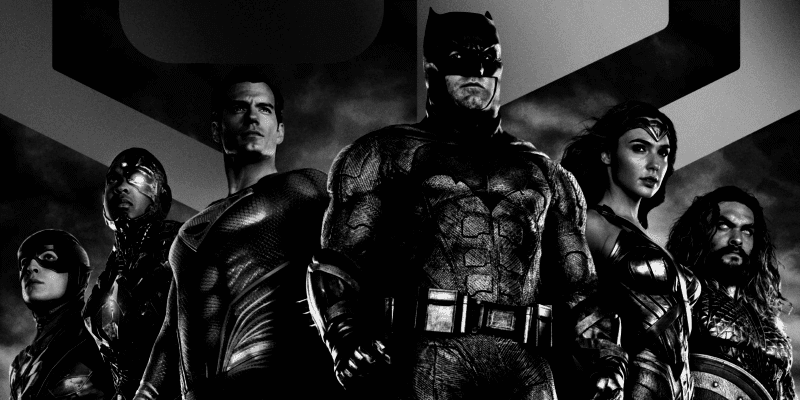 One year ago, the world finally got a taste of Zac Snyder’s uncompromised version of Justice League. Four hours later, people were convinced that Snyder’s version of this ensemble of superheroes was near perfection. Whether or not you agree, Snyder’s impact on the DC universe is widely felt. The director had massive creative control after rebooting the Superman franchise and introducing a much more grounded version of Clark Kent in Man of Steel.

With yesterday marking the one year anniversary of what has been deemed “The Snyder Cut”, social media has been flooded with #RestoreTheSnyderVerse. Over 500,000 tweets with that hashtag appeared on Twitter over the weekend as Zac Snyder’s Justice League debuted overseas on Netflix and hit the number 1 spot on the streamer’s top 10 list.

Even with the success of The Batman, fans are still calling for Snyder to return and lead the Justice League on another adventure. While it is probably out of the question at this point, the massive support that Snyder seems to have from fans regarding his versions of this DCEU entry makes it hard to fully rule out that DC executives would say no to restoring the SnyderVerse.

HBOMax back promoting that truth in the app #RestoreTheSnyderverse pic.twitter.com/sEWl1fl2Sx

Give the fans what they want- JL 2/3#RestoreTheSnyderVerse
👊🏿💚🤞🏿
In brightest day… pic.twitter.com/VS2kYj8ZlV

While getting Ryan Reynolds to say something positive about his Green Lantern role would be an internet crashing moment, this photo certainly helps elevate the conspiracy that Snyder could return to helm another Justice League film.

Are you ready to bring back the Snyder-Verse?

Comments Off on Is DC About to Wipe Out The Batman?