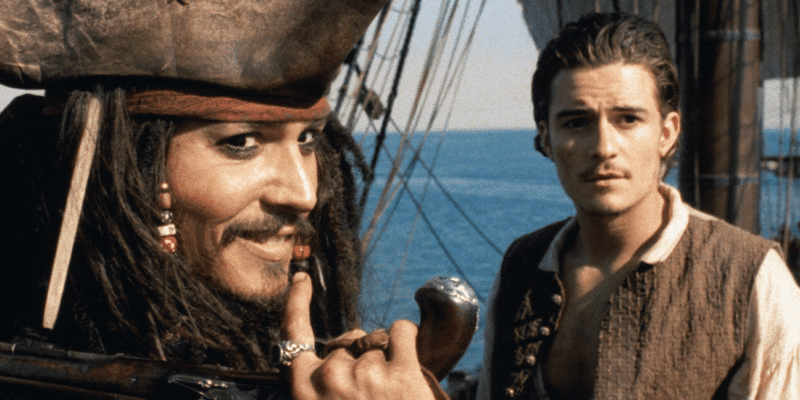 For nearly two years, there have been reports that Margot Robbie (Suicide Squad) will take over the leading role in Disney’s Pirates of the Caribbean franchise following Johnny Depp’s firing amid his ongoing legal drama with ex-wife Amber Heard (Aquaman, Aquaman and the Lost Kingdom).

There have even been rumors that Robbie’s pirate will have an LGBTQ relationship, though this remains unconfirmed by Disney. The biggest piece of information Pirates fans want at this point is when Pirates of the Caribbean 6 will get underway and, now, it seems as though it might be even longer than anticipated thanks to another commitment for the film’s leading lady.

In 2019, Warner Bros. announced that the studio was developing a Barbie movie with Robbie in the starring role. Production, seemingly, was not getting off the ground until new broke in October 2021 that Ryan Gosling (The Notebook) would portray the Ken to Robbie’s Barbie.

Now, things are heating up even more with America Ferrera (Ugly Betty, The Sisterhood of the Traveling Pants) joining the cast as of today.

Because it appears that Barbie is set to begin filming much sooner than Pirates of the Caribbean, which appears to be at something of a standstill, it is possible that the movie could delay production on the sixth installment in the Pirates series due to Robbie’s involvement.

The most recent Pirates of the Caribbean movie, Dead Men Tell No Tales, released in 2017.

As for Barbie, Greta Gerwig (Little Women) will direct from a script she co-wrote with screenwriter Noah Baumbach.

Do you think the Barbie Doll movie will impact Pirates 6?