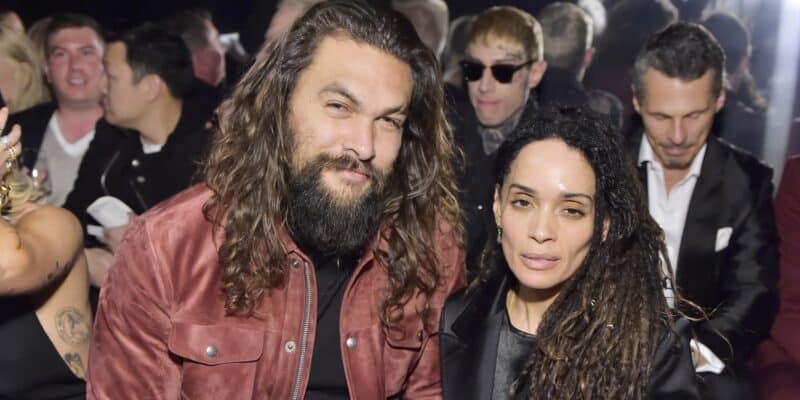 Aquaman star Jason Momoa and Lisa Bonet have confirmed their shocking split after four years of marriage. The duo has issued a formal statement regarding the end of their union.

“We have all felt the squeeze and changes of these transformational times … A revolution is unfolding ~and our family is of no exception … feeling and growing from the seismic shifts occurring,” the pair wrote in a joint statement shared via Instagram on Wednesday, January 12. “And so~ We share our Family news~ That we are parting ways in marriage. We share this not because we think it’s newsworthy ~ But so that~ as we go about our lives we may do so with dignity and honesty.”

In happier times, now 42-year-old Momoa previously spoke to Disney-owned ABC News about how 54-year-old Bonet was his “childhood crush” and marrying her made him believe that “anything is possible.”

The pair — who were together for 12 years prior to their 2017 marriage — share two children, son Nakoa-Wolf Manakauapo Namakaeha Momoa and daughter Lola Iolani Momoa, who will undoubtedly be their focus during this difficult time as the family transitions.

In recent months, rumors have abounded that there was trouble in paradise. Speculation that the Sweet Girl actor and Bonet were on the rocks was fueled when the star was spotted exiting a Los Angeles bar without his other half in November 2021 — but did have a mystery woman in tow.

Momoa is currently filming Warner Bros. Aquaman 2 — officially titled Aquaman and the Lost Kingdom — with Amber Heard (Mera), who is embroiled in her own bitter legal battle with ex-husband Johnny Depp (Pirates of the Caribbean, Fantastic Beasts).

Are you surprised Jason Momoa and Lisa Bonet have split?