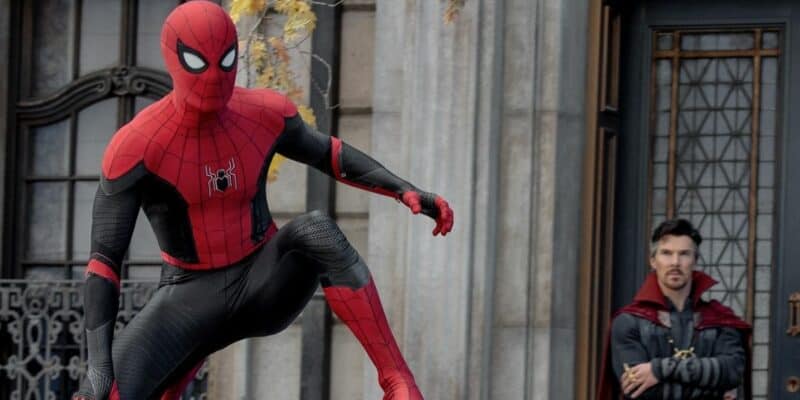 The Marvel Universe is expanding like never before, and the now-delayed Doctor Strange in the Multiverse of Madness (2022) is set to expand the future of the MCU. According to Google, Spider-Man actor Andrew Garfield is going to appear in the film alongside Benedict Cumberbatch (Doctor Stephen Strange) and other Marvel Cinematic Universe stars.

At the time of publication, when Googling “Doctor Strange in the Multiverse of Madness” and clicking on the cast tab, every Marvel fan can see Andrew Garfield’s name listed at the bottom — insinuating that his character Spider-Man is appearing in the Marvel movie.

This is especially intriguing given that Garfield has long denied his involvement in Spider-Man: No Way Home (2021), and has indicated that he won’t be appearing in the Marvel Cinematic Universe. While his photo is not shown on Google, Andrew Garfield’s name is mysteriously there alongside the rest of the cast.

As noted, Andrew Garfield has been rumored to appear in the not-delayed Spider-Man: No Way Home  this December, alongside original Spider-Man actor Tobey Maguire and Avenger Tom Holland. Due to villains and iconic characters appearing in No Way Home from their separate franchises, Marvel fans suggest that all three Spider-Men will come together in Marvel’s New York now that Loki has fully introduced the Multiverse.

Sam Raimi, director of Tobey Maguire’s prized Spider-Man trilogy, took the reigns of Doctor Strange 2 in 2020, making it all the more speculated by fans that at least one Spider-Man has to appear in the film.

Spider-Man: No Way Home showcases the Multiverse in the Marvel Cinematic Universe like never before, and many Marvel fans speculate that Tobey Maguire and Andrew Garfield’s Spider-Man are joining the fight against the Sinister Six, featuring Alfred Molina’s Doctor Octopus and Willem Dafoe’s Green Goblin. The movie could even have a more significant effect than Avengers: Infinity War (2018) and Avengers: Endgame (2019). 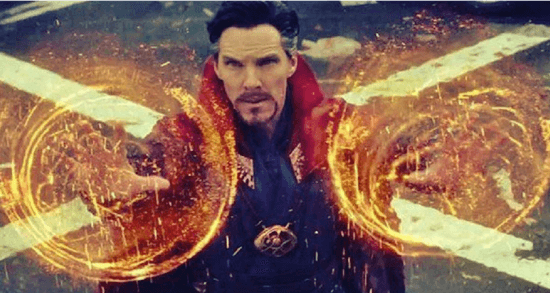 Marvel has not spoken on the possible cameos of Andrew Garfield or other Spider-Man actors in Doctor Strange in the Multiverse of Madness, but that could change after Eternals (2021) and Spider-Man: No Way Home hits theaters this year.

Doctor Strange in the Multiverse of Madness is currently scheduled to release in theaters on May 6, 2022.

Do you think Spider-Man is in Doctor Strange 2? Let us know in the comments below!