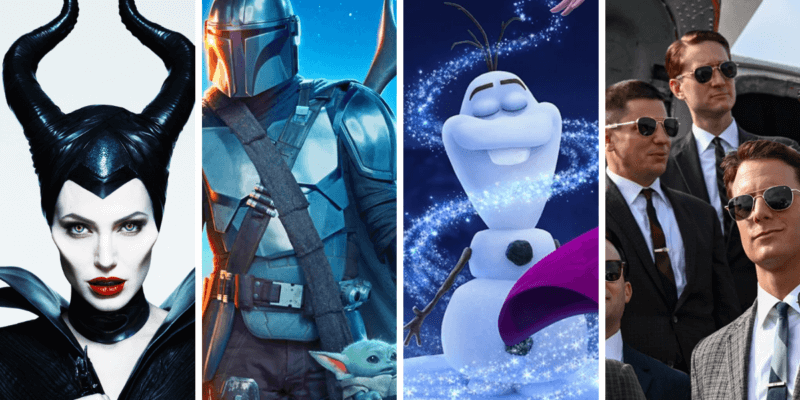 October is set to be one of the biggest months in Disney+ history, most prominently due to the launch of The Mandalorian Season 2. Let’s take an in-depth look at the Disney+ October lineup.

October has some solid new titles coming to Disney+

The second season of Star Wars: The Mandalorian will conclude the lineup, with the season premiere on October 30th. It is without doubt the most anticipated title coming in October, and perhaps the most awaited title this year.

Other notable titles include Clouds, a new movie that tells the true story of Zach Sobiech, a gifted 17-year old musician with a rare bone cancer. The film will premiere on Friday 16th October and is only available on Disney+.

This summer has also seen a number of 20th Century Fox X-Men movies come to the Disney streaming platform and Friday 9th October will see X2: X-Men United, the sequel to the very first X-Men movie that focuses on Wolverine (Hugh Jackman)’s past.

Disney+ original The Right Stuff will also premiere this month during the second week. It is based on the 1979 book of the same name by Tom Wolfe and takes a ‘gritty, anti-nostalgic’ look at the early days of the American space programme.

Related: ‘X-Men: The Animated Series’ Revival in the Works Again

Breakdown of titles coming to Disney+ this month 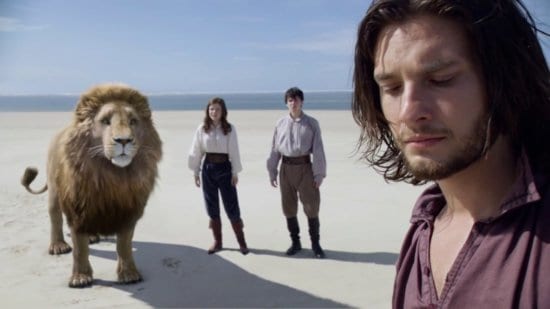 Here’s a look at all the new and existing movies and television shows coming to Disney+, as well as new seasons of existing series. Other classic Disney and 20th Century Fox movies like Cheaper by the Dozen 2, The Chronicles of Narnia: The Voyage of the Dawn Treader, and The Sorcerer’s Apprentice starring Nicolas Cage.

Frozen fans will also be excited to see the premiere of the new Olaf-focused short, Once Upon a Snowman on October 23rd. 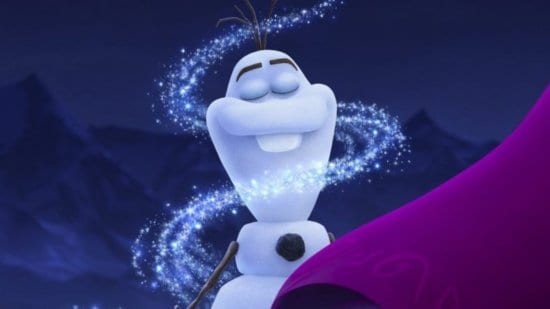 It’s great to see Disney+ finally start to bring the goods with original content. The pandemic has obviously put the breaks on great Marvel content like The Falcon and the Winter Soldier and WandaVision, but at least we’re seeing a second season of a series that every Star Wars and Disney fan has fallen in love with.

Of course, we’re used to seeing iconic Disney characters from all of the animated classics like Toy Story but brand new content and intellectual properties is the way that Disney is going to compete with streaming giants like Netflix and the Disney-owned Hulu.

Disney may have the theme park market in its pocket with parks like The Magic Kingdom, Disney’s Hollywood Studios and Disney California Adventure all universally beloved. It also has a whole host of beloved movies.

However, it still has a long way to go with the streaming market. Artemis Fowl isn’t going to cut it!

Thankfully, this October lineup looks to bring some awesome new and existing content just in time for Halloween. If you can pull yourself away from Hocus Pocus and Beetlejuice, these movies and shows will make for perfect Sunday night in this autumn.

Which title are you most looking forward to from the Disney+ October lineup? Let us know in the comments below.