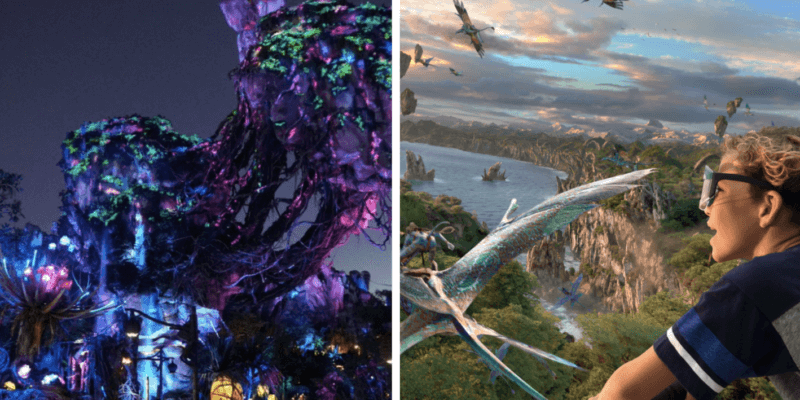 You can view the Disney permit in full here.

Where is the permit located?

From the address, Disney Parks fans can make the assumption that the upcoming construction work is likely to take place in Pandora: The World of Avatar.

This Google Map screenshot of the 471 West Savannah Circle address at Disney World shows its close proximity to Pandora.

At this time, no details about the permit are known. It bears noting that “General Construction” could refer to anything from repairing pathways and other Animal Kingdom infrastructure to doing major work on attractions like the immensely popular Flight of Passage.

Stay tuned to ITM for additional details about construction at Animal Kingdom as it develops.

Walt Disney World has filed numerous work permits recently, including several for EPCOT, where a wide variety of projects are ongoing as part of the park’s reinvention.

Two recent permits have been related to EPCOT’s “Project G,” which is the term Walt Disney Imagineering is using to refer to the EPCOT entrance renovation near Spaceship Earth.

Another recent permit is specifically related to the upcoming nighttime spectacular, HarmoniUS, which is expected to debut before Disney World’s 50th Anniversary next year.

In non-EPCOT permit news, two Walt Disney World Resort hotels are expected to undergo construction in the near future. The Boardwalk Resort pool will be updated and the Art of Animation Resort will also receive some improvements.

The news of Disney’s Polynesian Village Resort’s upcoming Moana remodel is sure to also lead to some permit filings very soon.

What are your thoughts on the newly filed Animal Kingdom construction permit? Do you think changes could be coming to Pandora – The World of Avatar?

Book your next Disney Park trip with Academy Travel today. Whether you want to see what’s new at Animal Kingdom or travel to Magic Kingdom, Disney‘s Hollywood Studios, or EPCOT, their team will help you plan every detail of your theme park vacation.