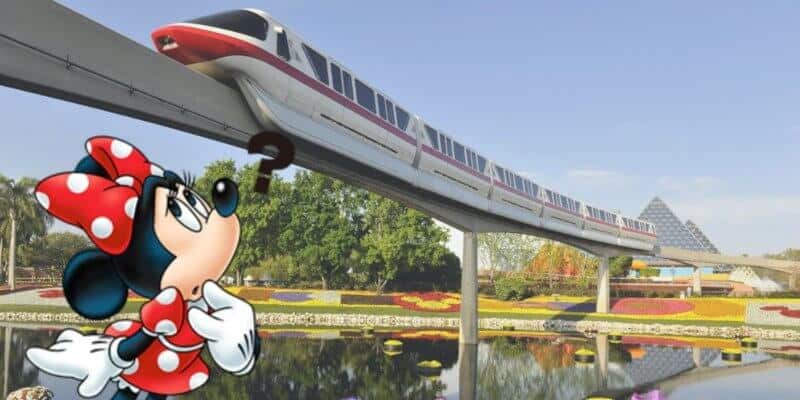 It looks as though Disney is continuing to make changes and cancel previously made reservations for April and select dates in May due to the temporary park closures.

One of our readers has informed Inside the Magic that their Walt Disney World vacation for April 25-29 has been canceled.

The reader received this email informing the guest that their Disney World vacation for late April is impacted by the temporary closures. The Disney guest had the option to modify or cancel their Disney Resort reservation, but if no action was taken, Disney will process a refund back to the original form of payment.

Related: FAQ: How Can You Get A Refund Or Cancel Your Disney Trip?

A Twitter user also revealed that they had a number of emails from Disney canceling their upcoming April reservations, including FastPass+ reservations that were made.

Just got spammed by Disney World emails confirming a bunch of my reservations have been cancelled. Sad times. ? Any fast passes for April also cancelled from the app. Will be rescheduling in next couple of days, but sad to see they got to it first.

Another Twitter user, even though there are no dates specified, stated that they had to reschedule or else it would get canceled.

Disney just sent me an email that nicely said, reschedule your trip or we’ll cancel it for you. ?

One of Inside the Magic’s other readers informed us that the dining reservations they had previously made for the end of April have been canceled automatically. Disney sent them an email stating “In keeping with our focus on the well-being of our Guests and Cast Members during these rapidly changing times, Walt Disney World Resort remains closed until further notice. While we appreciate you making plans to visit, unfortunately, we needed to cancel your reservation due to the temporary closure.”

Currently, we have another reader who has a Disney World Resort reservation booked for May 13-15 and a writer for Inside the Magic who has a trip booked for May 21-25, neither of whom have yet received emails. Though, two different Twitter users tweeted out that Disney informed them that they had to cancel their May trip.

Disney made it official my trip in May is canceled and I’m devastated ???

Disney just called and cancelled my trip for the end of May. I’m heartbroken I needed this so bad.

Inside the Magic spoke to a Disney Cast Member via live chat on the Walt Disney World website regarding the May 21-25 vacation booked, we were told: “Reservations within the next 2 weeks is what we’ve been advised are being canceled if no action is taken.”

This Cast Member also advised to reschedule any flights as soon as possible and to rebook the Walt Disney World vacation, this way guests will have the most flexibility and options available.

Inside the Magic also called Walt Disney World Resort and spoke to a Cast Member. When asked about Disney calling guests regarding cancellations in May, the Cast Member said, “We know we are calling guests who had reservations in April to reschedule as well as for certain dates in May.”

Disney already waived all of its own cancellation fees for all hotel reservations with check-in dates between now and June 30, 2020. According to the Walt Disney World website,

“If no action is taken by you before your check-in date for arrivals during the closure period, Disney will automatically cancel your reservation within seven days of the original check-in date and process any refund due to the original form of payment. Please note that cancellation fees imposed by third-party suppliers, including airlines and rental cars, as well as non-refundable products like travel protection plans, are deducted from refundable amounts for Walt Disney Travel Company packages.”

And as of right now, guests can still go to the Disney World website and book their Walt Disney World vacations for any dates AFTER June 1, 2020.

For more information on Disney Resort reservation cancellations, you can visit our FAQ article here.

Has the current pandemic affected your Disney World vacation? Let us know in the comments.