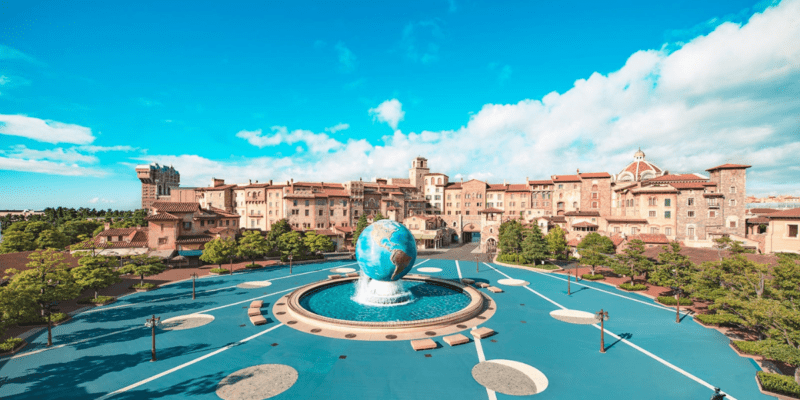 An upcoming change to national policies could impact Tokyo Disneyland as thousands of Guests could have trouble visiting the Parks.

Related: Thousands of Guests Could Have Their Disney Vacation Ruined

While Disney Parks worldwide continue to go back to normal, it would appear that coming changes to Japan’s national COVID-19 policies could affect thousands of Guests visiting Tokyo Disney Resort.

Per The Japan Times, Japan will tighten its border controls for travelers from China on Friday, December 30, as the latter nation is seeing a surge in COVID-19 infections. The announcement made by Prime Minister Fumio Kishida will mark the first time Japan has tightened its borders since foreign tourists were allowed to enter without restrictions in October and could impact the expectations of an influx of Chinese tourists over the Chinese New Year period, which starts on January 22, 2023. In contrast, China recently announced modifications to the nation’s COVID-19 restrictions for international travelers to go into effect in January.

Per Japan’s latest policies, all travelers from China, including Japanese citizens and returning foreign nationals living in Japan, as well as those who have been to China within the previous seven days, will be tested for COVID-19 upon their arrival in Japan. Those who test positive will be required to quarantine at designated facilities for seven days.

In addition, the number of flights from China will be limited to guard against a sudden increase in COVID-19 infections in Japan; Kashida told reporters at the Prime Minister’s Office. Arrivals from China, Hong Kong, and Macao will be limited to four airports: Narita, Haneda, Kansai International, and Chubu. Prime Minister Kashida stressed that the latest measure is temporary and that the government will do its best not to stop cross-border travel.

As of this article’s publishing, Tokyo Disney Resort still enforces several health and safety measures to protect all Guests and Cast Members, including using facemasks, social distancing, hand sanitizer, and the preference for cashless transactions, among others. However, no additional restrictions have been announced by Disney officials. Inside the Magic will keep you updated if Tokyo Disney Resort announces additional health and safety measures.

Have you visited Tokyo Disneyland or Tokyo DisneySea? Would you like to visit the Disney Parks in Tokyo? Let us know in the comments below!

Tokyo Disney Resort — home to Tokyo Disneyland and Tokyo DisneySea — is, to many, the most impressive Disney Park in the world. With iconic Disney Parks attractions like Pirates of the Caribbean, Dumbo the Flying Elephant, “it’s a small world,” Peter Pan’s Flight, Pinocchio’s Daring Journey, Haunted Mansion, Space Mountain, Big Thunder Mountain, and Star Tours: The Adventures Continue, along with new innovative attractions like Enchanted Tale of Beauty and the Beast, an all-new themed land inspired by Peter Pan, Frozen, and Tangled, breathtaking entertainment offerings, and so much more, it’s no wonder why Tokyo Disney Resort is such a popular destination among Disney fans.