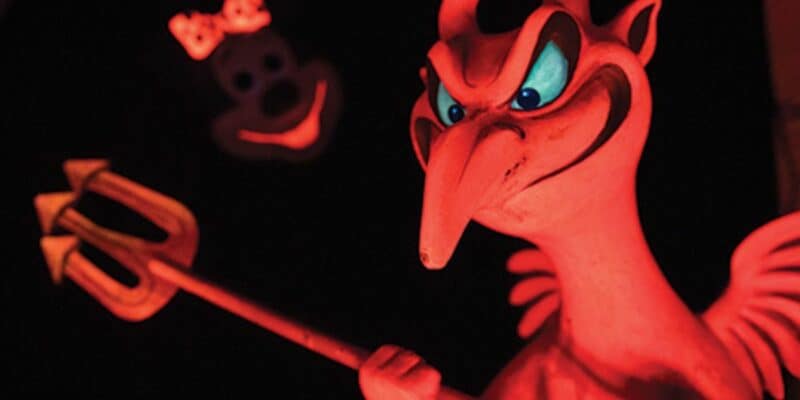 When Walt Disney opened Disneyland Park in 1955, he insisted that the original Disney Park would never be finished. As culture and technology evolve, the Disney Parks will be ever-changing.

Still, Disneyland’s Fantasyland contains the most historic, original attractions of any Disney Theme Park around the world. It provides the rare opportunity to walk in Walt’s footsteps and ride the attractions Walt did, some of which are permanently closed at Magic Kingdom and Disneyland Paris.

However, some Disney Parks fans are ready for more change. Reddit user u/Professional-Fuel625 asked other Disneyland Resort fans if they felt it was time for historic attractions like Mr. Toad’s Wild Ride, Snow White’s Enchanted Wish, and more to be replaced for today’s kids:

I went to Peter Pan and Tiki Room recently with my kids and they loved it. Imagine what those were to kids in the 50s.

Makes me wish they would get rid of Pinocchio, Snow White, and Toad (which I know many people are nostalgic about, but I’m not and my kids sure as heck aren’t), and add new rides to Fantasyland for the little ones that would really blow their socks off like Peter Pan in 1955, for new stories like Frozen or Encanto.

Some agreed but said they should keep the stories and update the technology as they did with Alice in Wonderland at Disneyland Park. “I wish they would update more of the dark rides like they did with Alice. They tried with Peter Pan, but I think it could be even better,” u/snarkprovider wrote.

But most fans disagreed. “So they should get rid of old rides because they’re old, but not the old ones you liked…for reasons? Sure,” u/exactoctopus replied.

u/Objective-Ad5620 expanded on their thoughts:

I think Disneyland has struck the right balance of preserving original attractions, updating classic fan-favorites, and introducing new IPs and rides, and I think that’s precisely what it should be.

I’m a huge fan of the park history, although I also know that Walt himself didn’t want the park to stagnate or remain exactly the same, and so I embrace changes too. I love that I can experience several opening day attractions, I wish I could have experienced some long-gone attractions, and I love the new stuff too. I wouldn’t want them to get rid of the Fantasy Land dark rides, that feels like the core of classic Disneyland and it’s a great way to keep the full videography of Disney animation accessible and relevant to new generations.

“I hate to get all crazy Disney fan on you but getting rid of Snow White the first ever Disney animated feature like that?? Is freaking crazy,” u/kmishy wrote. “I do think expanding Disneyland would be cool but getting rid of those old rides that Walt himself built .. just shows ignorance about the history of Disneyland im sorry if that sounds mean but no.”

Do you think they should replace classic Disneyland Park and Disney California Adventure dark rides?