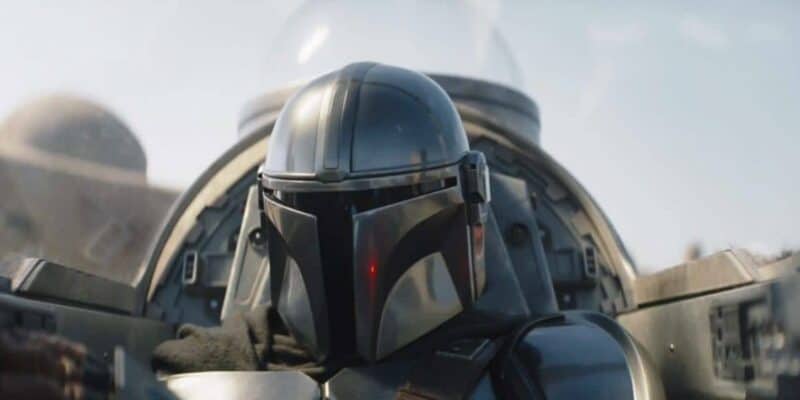 The Mandalorian Season 4 already has some exciting news as the series will reportedly begin filming later this year.

Pedro Pascal’s journey as Din Djarin has been a pivotal part of Star Wars over the past few years. Disney+ launched with The Mandalorian as the sole title for fans to enjoy, breaking several records. No one was ready to see Grogu and experience a different era of Star Wars so soon.

While The Mandalorian continued to impress fans, Season 2 opened several doors for fans, with Boba Fett, Ahsoka Tano, and Luke Skywalker appearing. Season 3 promises to continue expanding the Star Wars universe, but the third season hasn’t even been released yet, and fans are already getting an update for Season 4.

Most of the time, fans have to wait for a little over a year to get another season of The Mandalorian, but it seems that Disney has placed the fourth season as a high priority since it will reportedly start filming in the fall.

This means that by the time the third season is over, a new season of The Mandalorian might debut in early 2024 or late 2023, which will be much sooner than expected. With all of the new Star Wars projects in development, it seems that The Mandalorian Season 4 was a bigger priority than Skeleton Crew or The Acolyte.

Production Weekly shared the news as Lucasfilm began to set up filming dates for the series. This will be a short window for Seasons 3 and 4, meaning that the third season might have an intense cliffhanger for fans.

Disney won’t be rushing The Mandalorian Season 4 as it is still one of the most successful series for fans despite being a show almost entirely focused on new characters. Fans will have to wait and see what happens to Din Djarin on Mandalore, but only a few fans have seen a trailer for the new season.

Related: ‘A New Hope’ Is Now the End of a New ‘Star Wars’Trilogy

Star Wars hid the official trailer for Season 3 in an exclusive panel for Star Wars Celebration, meaning that fans who didn’t attend can only find blurry videos with terrible audio that Disney has already taken down.

That won’t stop fans from trying to predict ahead of time what will happen, but Season 3 might be the biggest Star Wars project yet, and fans are beyond excited to see Din and Grogu team up again for a new adventure.

Do you think The Mandalorian Season 4 will release in 2024? Let us know what you think!