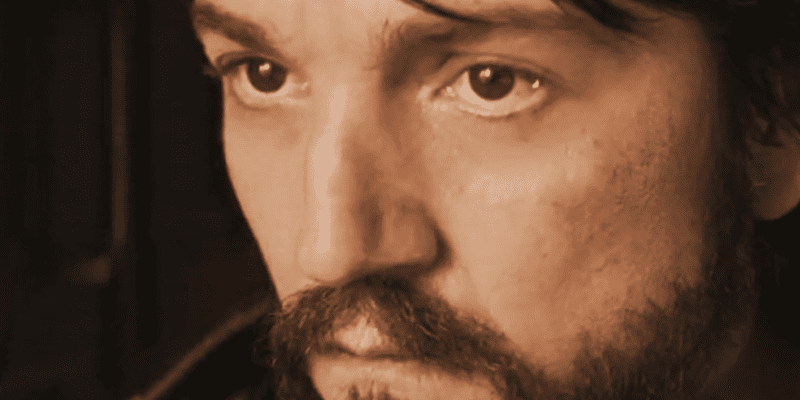 Star Wars fans didn’t think it would happen, but Disney has decided to release two new projects on the same day in September.

While fans have probably heard about Diego Luna’s Andor series, some might not be familiar with The Bad Batch. As a sequel to The Clone Wars, Bad Batch Season 2 was confirmed for September 28th, but this was before Andor was pushed back.

Originally, Andor would’ve been released on August 31st, but the show was delayed a few weeks and will release 3 episodes instead of one. While this may be good news for some fans, others were concerned that Andor might’ve confirmed that The Bad Batch Season 2 would be delayed.

There was no word about the animated series until last week when fans learned that The Bad Batch Season 2 wasn’t included in the promotion for what shows to watch on Disney+ in September. Disney+ left the series out of the roster, but no one officially announced that the series was delayed.

Fans were confused by the lack of communication. Instead of releasing another trailer or doing any promotions for the new season, Disney+ quietly included Bad Batch into the schedule for September. This means that the show will release a week after Andor, and both will release new episodes on the same day for the next 9 weeks.

One fan noticed the change and shared the great news online:

#TheBadBatch Season 2 is listed to release on Disney+ on September 28!

#TheBadBatch Season 2 is listed to release on Disney+ on September 28! pic.twitter.com/DWPFBXlBd2

The fan also shared a screenshot of Disney+ confirming the release date:

With this in mind, fans should note that Disney has done this with Ms. Marvel and Obi-Wan Kenobi released simultaneously. While this caused Kenobi to dominate the conversation, the same could happen with Andor and The Bad Batch Season 2.

Both shows are Star Wars, but surprisingly, Disney wouldn’t place The Bad Batch on a Friday or Thursday to avoid competing with themselves for viewership. Indeed, fans can just watch both shows later on, but Disney loves to have conversations about one series to help get other people to watch the series to bolster the number of views.

If fewer people are talking about it, then The Bad Batch or even Andor could potentially have fewer views and make less money for Disney+. The Bad Batch is a series with barely any marketing, but that doesn’t mean it couldn’t do well if given a chance.

After Clone Wars Season 7 was released, Disney+ shared that the animated season surpassed The Mandalorian Season 1’s views proving that The Bad Batch Season 2 can do the same thing. With Andor releasing more episodes before The Bad Batch, it will be very hard for the two shows to air on the same day and have two ongoing conversations as fans will gravitate to talk about the show with the more intriguing moments.

More on The Bad Batch:

Here’s an official description of what to expect from Clone Force 99 in Season 2:

The Bad Batch returns with Clone Force 99 and Omega, as they continue to navigate their journey through a rapidly changing galaxy after the fall of the Republic. Watch as the heroes complete daring missions across the galaxy meeting friend and foe, both old and new along the way.

Do you think Disney should’ve placed The Bad Batch Season 2 on a different day? Let us know what you think!