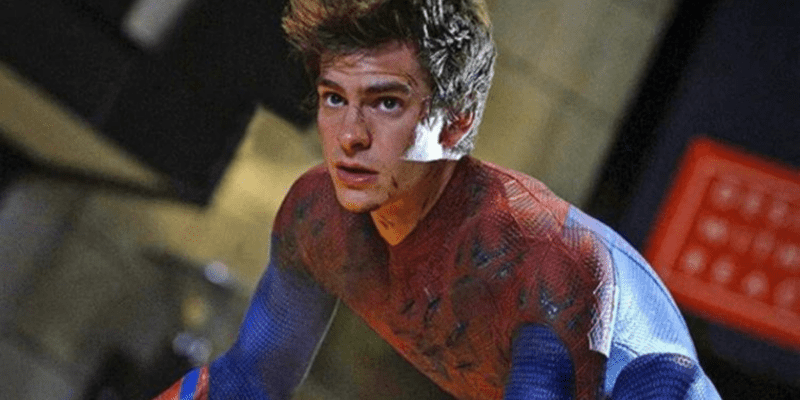 The Sony Universe of Marvel and the Marvel Cinematic Universe collided with the Multiverse, ushering in a new era of superhero stories. But, Sony’s upcoming Spider-Man film, Madame Web (2023), has been delayed.

Sony’s upcoming female-led Spider-Man spinoff from their Marvel universe Madame Web has been pushed back by three months to October 6, 2023.

While not much is known about Madame Web, the upcoming Marvel movie centers around a clairvoyant older woman who becomes one of Peter Parker/Spider-Man’s closest adversaries as she helps him discover which actions could lead to the worst results.

Though Madame Web — who gets her name due to Cassandra Webb being suspended in a permanently attached web — has incredibly close ties with Spider-Man in the Marvel comics, Sony Pictures continues to detach all of their recent motion pictures from anything related to the web-slinger. Recent reports suggest that Madame Web has virtually nothing to do with their Spider-Man, continuing the cutting of all ties from Andrew Garfield’s iconic character.