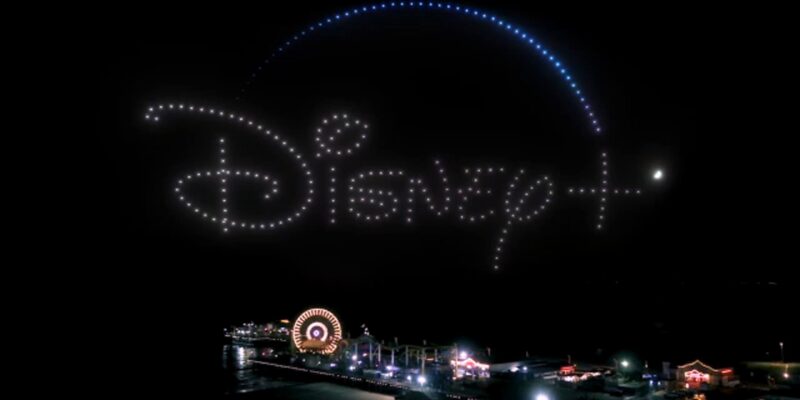 It is, however, important to note that people don’t subscribe to Disney’s streaming offerings only because of Disney+. The Disney Bundle is a great option for entertainment fans who want to enjoy The Walt Disney Company’s other offerings, as well.

Now, however, the price of the Disney Bundle is increasing on August 23, 2022 thanks to a surge in the cost of ESPN+. According to a new CNBC report:

Disney is increasing the price of its sports streaming service ESPN+ to $9.99 per month, a 43% increase.

It’s unusual for the price of a streaming service price to rise more than 40% in a single increase. Disney’s last two ESPN+ price rises have been for just $1 per month, first in 2020 and then last July.

Related: ‘Spider-Man: No Way Home’ Is Streaming Soon, But Not on Disney+

Despite the choice to raise the price of ESPN+ dramatically before the start of the National Football League’s (NFL) regular season kickoff on September 8, 2022, CNBC notes that the company’s stock rose 3% during afternoon trading following the announcement yesterday.

What do you think about Disney increasing the price of the Disney Bundle?