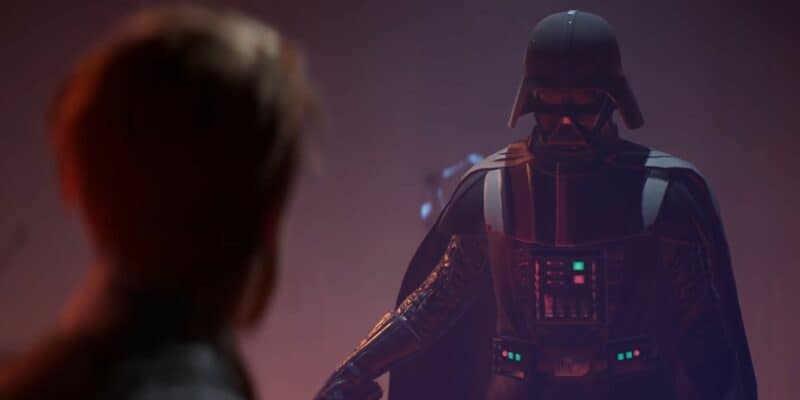 With Obi-Wan Kenobi finally over, fans are hoping Disney makes a second season, but Star Wars might focus on another Jedi before bringing Kenobi back into the spotlight.

For months, Star Wars fans have been hearing rumors about a certain Jedi making his way into live-action. At first, fans thought he could show up in Obi-Wan Kenobi, but it seems that Disney wants to give him his own series.

Jedi: Fallen Order introduced fans to Cal Kestis (played by Cameron Monaghan) who is a Jedi padawan who survived Order 66. The video game showed the Jedi learning how to reconnect with the force while also surviving against the Inquisitors.

Now, Cal Kestis will be returning in Jedi: Survivor which will be a sequel to Fallen Order, but fans might get to see more of the character after this. Due to the character living currently after Order 66, fans don’t know how long the character will live in the Star Wars universe.

A recent source claims that an insider has confirmed that Disney is working secretly on the new series with Cal Kestis which will be announced sooner or later:

“Rumor, rumor, rumor… Have to say that – not confirmed! Got this from someone I’ve trusted in the past, tells me this is a thing… The rumor itself, at the moment, is that there is a Cal Kestis show in the works for Disney Plus. The rumor is that [the actor Cameron Monaghan has] actually signed on to play the character from Jedi: Fallen Order in a live-action series for Disney Plus. There’s no production dates set, but my source tells me that this is happening.”

While this rumor is nothing more than a rumor, there have been several mentions of Cal entering live-action soon so it seems Cal’s debut in live-action is inevitable. A series dedicated to the Jedi could also bring fans to see Quinlan Vos also in live-action after Obi-Wan Kenobi confirmed that the Jedi Master survived Order 66.

It’s possible that Cal Kestis will continue to appear in the Respawn games as the main titular character, but fans would love for him to also have his own series. With the Inquisitor’s story still needing to be told, it’s possible that the series could also explain why there are no more Inquisitors in Star Wars: Episode IV — A New Hope (1977).

Do you think Cal Kestis will get his own series? Let us know what you think!