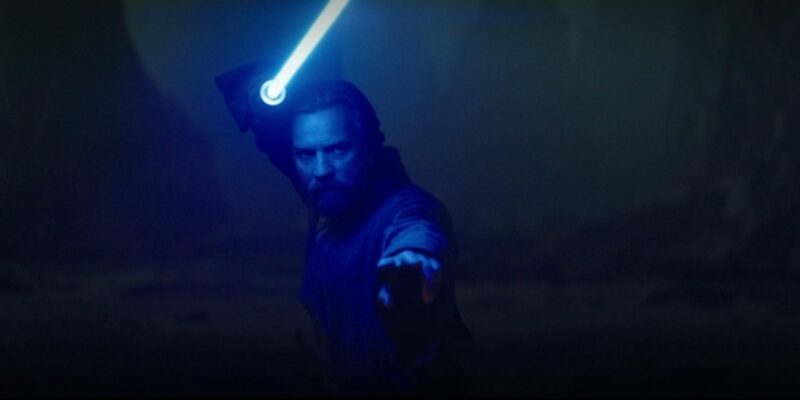 Disney has already started to make some subtle changes to their marketing for the Star Wars series by removing any trace of the series being called a “limited series” or calling the finale a “series finale”. This means that the rumors about a second season seem very likely.

When looking at Disney+, fans are immediately told that the season finale is available to watch instead of the series finale which is a departure from the early marketing. While some fans were disappointed that the series focused so much on Leia and Moses Ingram’s Reva, a second season allows the series to focus more on Anakin and Kenobi.

While fans do know that Kenobi and Anakin can’t kill each other before Star Wars: Episode IV — A New Hope (1977) there are still a lot of stories left to be told as the Empire will surely want to find Obi-Wan after narrowly capturing him.

The Inquisitors’ full story hasn’t been revealed just yet so a second season could explore what happens to the Jedi Hunters since they aren’t around when A New Hope begins. Fans do know that they are active at least five years before the Rebels get the Death Star plans, but it seems that Star Wars is waiting for the right moment to explore what happens to these dark side users.

After seeing Liam Neeson return as Qui-Gon it does feel like a second season could explore how Obi-Wan’s master will train the Jedi and help him move on to be the watchful protector over Luke that we see in A New Hope.

With Darth Vader unable to defeat his master, the Dark Lord of the Sith will surely be making every effort to find his old master even if Palpatine tries to thwart his plans. Reva somehow surviving and leaving Tatooine as a redeemed person feels very odd knowing that she is now a person who knows about Vader’s children and that Kenobi and Anakin are alive and somehow live.

It wouldn’t have made sense for Kenobi to kill her for the information that she knew, but the fact that she lived after being stabbed on Jabiim is still hard to understand why Star Wars allowed this to happen. While Star Wars hasn’t confirmed a second season just yet, it’s very possible that Disney is waiting to make the announcement at D23 in September.