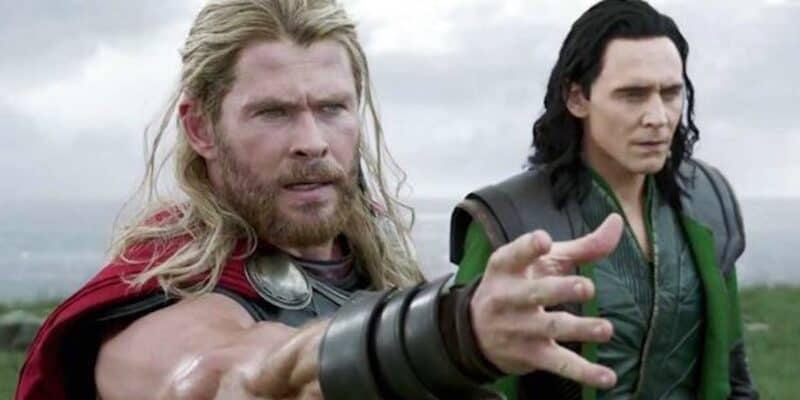 Taika Waititi believes that he made a mistake when it came to writing Thor: Ragnarok (2017).

Before Ragnarok, not many MCU fans were happy with Chris Hemsworth’s Thor not because of the actor, but with how Marvel had handled the God of Thunder’s story. Thor: The Dark World (2013) is still notoriously bad amongst fans, but that didn’t stop Waititi from reviving the character.

While some fans aren’t happy with how Thor has changed, others enjoy the more comedic approach. Thor: Love and Thunder (2022) continue what Ragnarok started, but Taika wishes he could change some things with Thor’s adventure. The director admits that Mighty Thor was already being discussed when he was working on Ragnarok and the idea of whether or not to bring Natalie Portman back as Mighty Thor.

When talking to Variety, Taika admitted that he “really wished” he did bring Jane back in Ragnarok and regrets that he didn’t do that:

“It was part of the comic run by Jason Aaron, and it was something that we were always in love with when I was working on Ragnarok we were always talking about how cool that was. And part of me on Ragnarok really wished that Natalie could be part of that, and then when [Marvel] said ‘we want to bring her back,’ it all just made sense.”

When fans first heard that Natalie Portman was returning for Thor 4, people were concerned that Hemsworth was going to be replaced just like the other Avengers in the MCU. Marvel has promised that this isn’t the case, but Hemsworth’s time as Thor might not last much longer as the actor isn’t sure how much longer he wants to play the character.

If Jane Foster was in Ragnarok, Thor 4 would have to spend less time introducing the character to fans and explaining what happened to her. Now, Thor 4 has to juggle a lot of major moments with the shortest runtime an MCU movie has had in the past few years. Hopefully, the movie will be what fans are expecting, but it’s possible that Thor 4 will disappoint fans just like Doctor Strange in the Multiverse of Madness (2022).

Do you think Jane Foster/Mighty Thor should’ve been in Thor: Ragnarok? Let us know what you think!