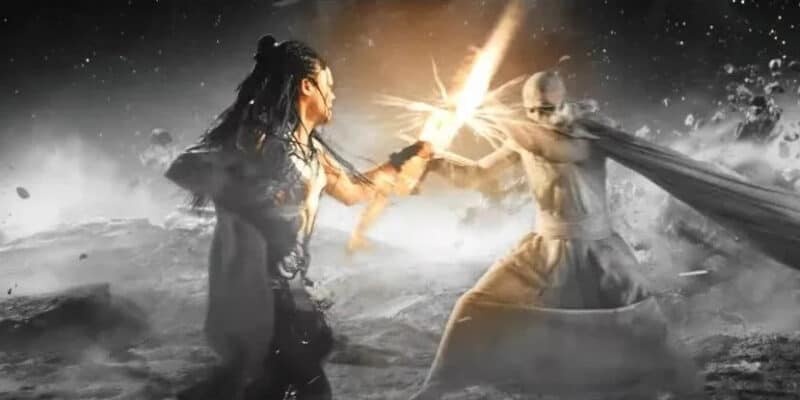 Christian Bale didn’t know at first what the MCU was until fans forced him to learn what it was after getting his role as Gorr the God Butcherer in Thor: Love and Thunder (2022).

Fans are a bit worried about the runtime of the movie as Thor 4 will be the shortest MCU movie in the past few years and there are a lot of things happening in the movie. Having Gorr as the villain, fans are curious just how many gods we will see since the MCU has only shown fans a few gods in Oscar Isaac’s Moon Knight meaning that Gorr might not appear as threatening as he should.

Christain Bale’s performance as the villain has already been considered to be better than Josh Brolin’s Thanos leaving fans with high expectations when they see Bale appear in Thor 4. Despite the MCU being around for over 10 years, Bale admitted in a recent interview that he didn’t know what the MCU meant right and had to be told what it was after fans continued congratulating him on entering the Marvel Cinematic Universe:

It’s still crazy that actors don’t know what the MCU was, but at least Bale realized pretty quickly it wasn’t something he should know. With the MCU expanding and telling more diverse stories, it will be a shock in a few years if people haven’t heard of the MCU, but for those who do know about what Marvel is doing, there are plenty of things to be excited for.

Do you think more actors will be unaware of the MCU? Let us know what you think!