Woman Trespasses on Disney's Haunted Mansion, Jumps in Grave Site - Inside the Magic 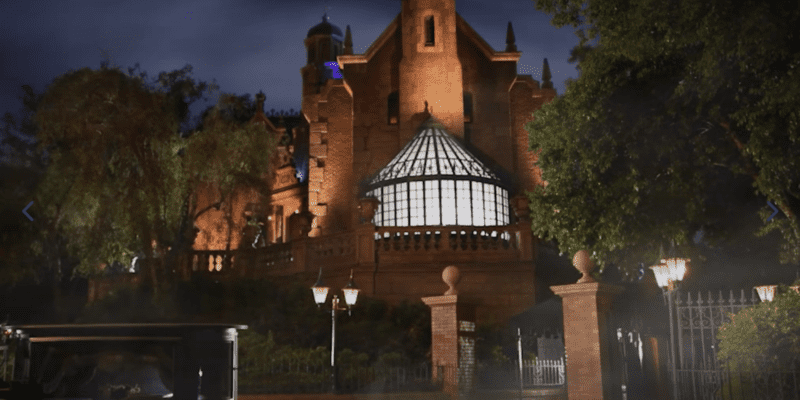 When Guests visit Walt Disney World Resort, it is easy to have a magical vacation or visit. Instantly, you are transported to the most magical place on earth, you can visit 25+ Disney Resorts, Magic Kingdom, EPCOT, Disney’s Animal Kingdom, and Disney’s Hollywood Studios, the two water parks, Blizzard Beach and Typhoon Lagoon (pending they are open), and Disney Springs. And, that’s just scratching the surface!

That being said, there are rules that all Guests must follow when they visit. Since Disney is located on private property, they are able to create their own rules and regulations that Guests must follow, on top of the law, of course. Recently, we have shared multiple things that have been done by Guests which could have had them kicked out, or did have them kicked out of the Parks. These could have also led to lifetime bans, and in some cases, it did. For example, sharing harmful or dangerous advice about Disney on the internet, stealing items from an attraction, getting out of a moving vehicle, being excessively vulgar, and more are some instances we have seen Disney take action.

Recently, a video has been going quite viral on TikTok where one Guest decided that while at Magic Kingdom, she should jump into one of the gravestone areas in the Haunted Mansion queue and lie down as if she were buried as one of the 999 Happy Haunts. This would have been behind a restricted area that is not meant for Guests, hence, the gated enclosure. Doing this is not allowed, as it would be trespassing, and also promotes dangerous behavior as Guests should not be climbing over gates.

The Guest who posted the video (@gracegurl) seems to have removed the video off TikTok, however, multiple creators have already stitched the video, discussing the dangers that doing something like this could promote to others. Kate Kelly (@thekatecupcakes) posted a video discussing this below. Click here to watch.

If this Guest was seen doing this by a Cast Member, there could have been grave consequences.

Disney describes the Haunted Mansion as:

What do you think of this Guest’s actions? Let us know in the comments below!