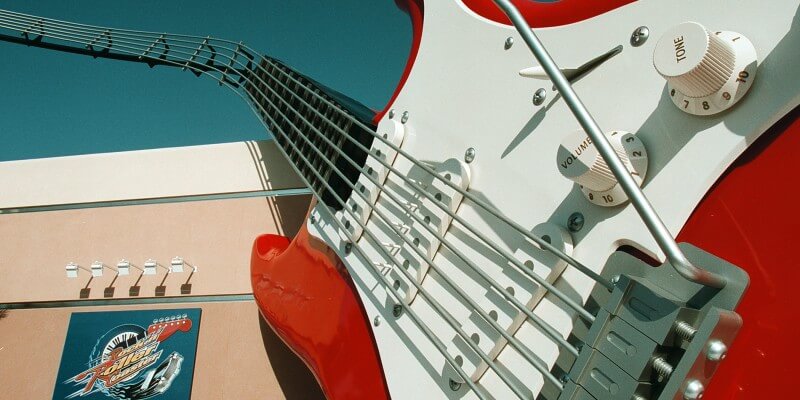 Disney’s Hollywood Studios just got a little more PC! Remember that weird thumb-to-ring-finger gesture that Steven Tyler would do during the pre-show video for Rock ‘N’ Roller Coaster? The one that could be mistaken for a “crude hand gesture” that bro-dudes used to do in the 90’s? Well, it looks like the folks at Disney have actually digitally removed the gesture 17 years later.

In case some of you don’t remember, it looked like this: 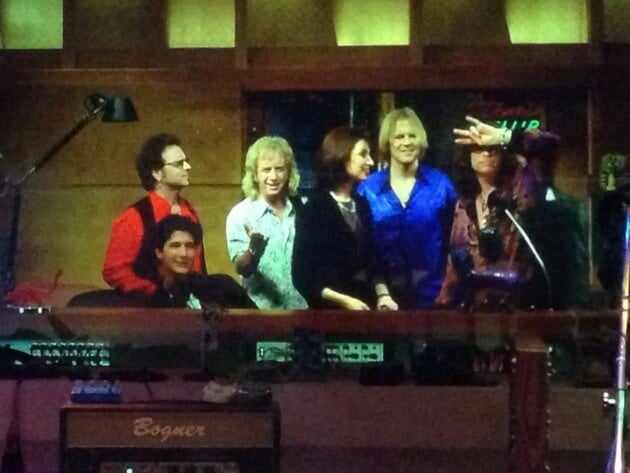 And here’s the updated gesture, digitally turned into an open palm (video courtesy of Orlando NOW!):

Did somebody finally complain about it? Was this a long time coming? Who knows. Though it does seem strange to get rid of something like this so far down the line. But hey, I guess you could say the removal is quite a shocker.

For all things, Disney Parks, stick with Inside the Magic!