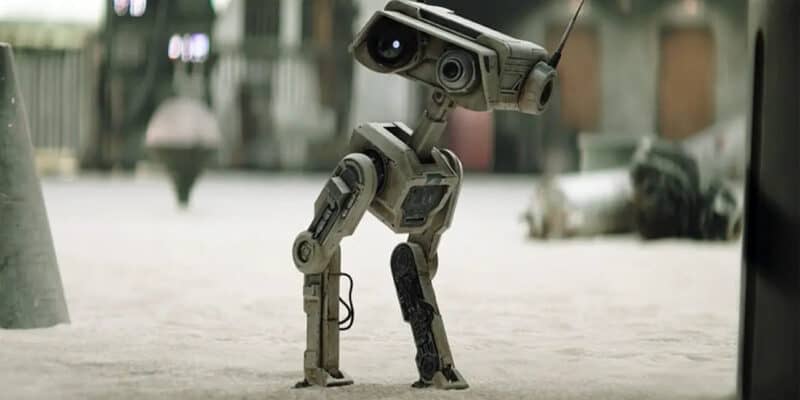 For once, it seems that Disney won’t continue to be so greedy and expand their monopoly on the entertainment industry and this decision might just hurt Star Wars.

Disney has been known to increase their hold on the entertainment industry in any way it can as they have purchased several of the most successful franchises in the past decade. After acquiring Marvel back in the early 2000s, Disney made the MCU possible and now makes billions off the movies and merchandise.

In 2012, the company purchased Lucasfilm and got a hold of Indiana Jones and Star Wars making several of Disney’s competitors concerned about how far Disney would go to have a monopoly. Recently, Disney bought 20th Century Fox Studios and now has the movie rights to the X-Men and Fantastic Four which is a pretty big deal for the company.

At this rate, fans aren’t surprised that Disney may be in talks to purchase another big studio, but it seems that they might lose it to Apple instead. Electronic Arts (EA) is a well-known videogame publisher that is reportedly in talks with several tech companies about potentially being bought or merged into another company:

EA Games, the publisher of major hits such as The Sims franchise and Apex Legends, began seeking a potential buyout or merger following Microsoft’s acquisition of Activision Blizzard in January of this year and Sony’s subsequent purchase of Bungie later that same month. Apparently, EA seeks a merger rather than a full buyout, as it hopes to retain its current CEO, Andrew Wilson, in the same position. So far, Disney, Amazon and Apple have circled the deal, with the latter reportedly in talks with EA.

EA is well-known by Star Wars fans infamously for their exclusive deal with Star Wars to make video games about the iconic universe and failing to please fans. Yet, Disney has now opened the door to other studios to make video games, but it doesn’t mean that EA should be left out because if the publisher merges with Apple, it’s very possible that they will cut any future Star Wars video game in production.

The reason why EA should stick around is that they are the creators of Star Wars: Jedi Fallen Order which is one of the few beloved video games created through EA with a sequel reportedly very close to being released. On top of this, EA did work on the Battlefront franchise and it’s hard to say what would happen to the franchise as Star Wars might not be able to make more Battlefront games without EA.

Right now, it seems to be leaning towards Apple to be the buyer of EA as their leadership already has connections to the tech company:

Apple would make a natural choice for EA Games, as the publisher’s roots begin at the company. Former Director of Strategy and Marketing at Apple, Trip Hawkins, left the company in 1982 to start EA Games. Besides its potential purchase or merger with EA, Apple launched its own gaming service in 2019, Apple Arcade, which lets users play ad-free games on iOS, macOS and tvOS devices.

Yet, this deal could be stopped by the US government which has taken a closer look at the recent acquisitions and might prevent the deal from happening:

To complicate matters, buyouts and mergers have been under scrutiny by the U.S. government in recent months. Even if both parties agree to the possible deal, the U.S. and other governments have to approve the sale or merger, and President Joe Biden’s antitrust enforcers leave many doubting similar deals will get approval. For instance, Microsoft’s purchase of Activision Blizzard currently holds a low certainty of success among Wall Street insiders for the same reason, also because of the need for approval by the Federal Trade Commission, led by Lina Khan. Khan has expressed a need for more oversight of such tech deals and has blocked the approval of several similar sales during her tenure.

In the end, Star Wars fans can hope that the Battlefront franchise and any other Jedi Fallen Order spinoffs won’t be lost in the wind if the deal with Apple goes through. Hopefully, fans won’t have to worry about never seeing Cal Kestis again as the character could potentially show up in Obi-Wan Kenobi.

Do you think EA will be bought by Apple? Do you think Disney should have gone for the company?