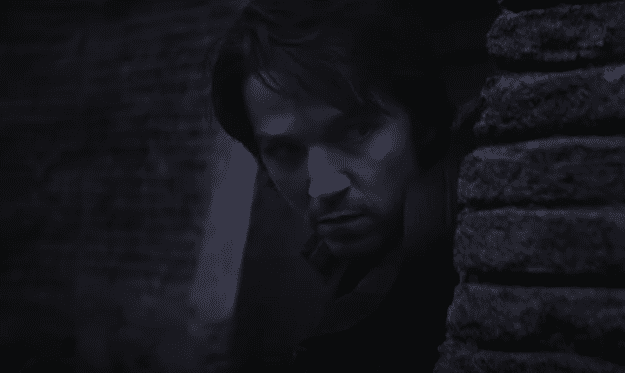 Diego Luna’s Andor is promising to be something special for Prequels fans with all the references to the Galactic Republic.

Star Wars Celebration is live and a new trailer for the series has dropped which is attached below:

One of the first moments that stand out is that Cassian Andor will fight some Phase 2 Clone Troopers in the series meaning that the show will take place right after the fall of the Galactic Republic. It’s possible that the series will show some of the Republic right before the Empire takes over, but the series will definitely take some inspiration from Star Wars Rebels and The Bad Batch, but with a darker tone.

Andor’s showrunner Tony Gilroy has promised that the series will challenge fans with what they know about these legacy characters as the series will take them in a whole new direction. While this may be concerning to some fans, Gilroy makes it clear that this won’t be ruining the characters, but only taking them in a direction fans won’t expect.

This twelve-episode series is going to be a big moment for Star Wars with over 200 characters in the cast and covering such an explosive time period in the Star Wars universe. Death Troopers, the Imperial Senate, and the dirty suburbs of backwater planets will be shown in this series, and from the looks of it, Andor will definitely explore more of Star Wars than even The Mandalorian.

While Obi-Wan Kenobi will explore the iconic Jedi Master’s time in exile, Andor will cover how the rebellion forms and allow fans to see the last bits of the Republic fade out. With The Bad Batch showing the transition for clones in the Empire, it’s fun to have a live-action series explore more of this time period as Ian McDiarmid could also make a cameo as the Emperor since Mothma will definitely be attending sessions in the Imperial Senate.

This is a lot to take in, but fans won’t have to wait long as Andor will debut on August 31 which is only four months away. With Obi-Wan Kenobi debuting tomorrow, fans will have a lot of Star Wars content to look forward to.

Andor debuts on Disney+ on August 31.