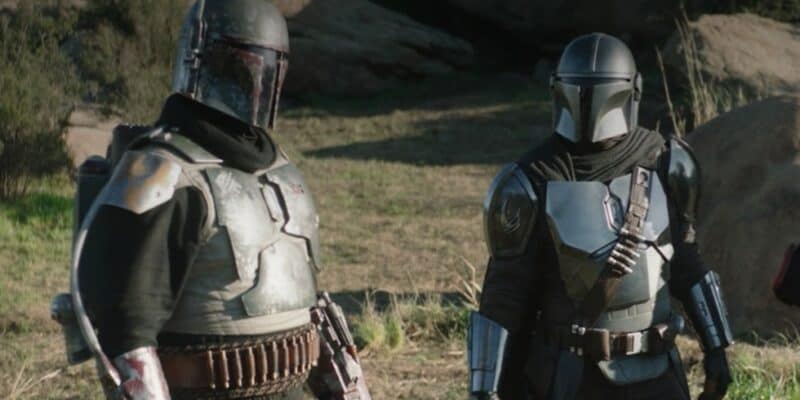 Star Wars Celebration just released a schedule with all the panels listed for the highly anticipated event.

Fans know that Lucasfilm will be making some major announcements for future Star Wars projects as well as giving an update on what’s happening with series like The Mandalorian Season 3, Andor, The Bad Batch Season 2, etc. The schedule is jam-packed as Lucasfilm will also spend some time celebrating the 20th anniversary of Star Wars: Episode II — Attack of the Clones (2002).

Here are some of the more important panels to watch out for! Starting on Thursday, May 26, Star Wars Celebration will begin with the Lucasfilm’s Studio Showcase. Here’s a description of the panel:

Star Wars Celebration returns, launching with a must-see showcase that will kick the weekend’s festivities into hyperdrive. Lucasfilm’s current crop of live-action filmmakers will be joined by special guests to discuss the many Star Wars adventures coming soon, including Obi-Wan Kenobi, Andor, and The Mandalorian.

This panel will most likely confirm when fans should expect Andor to release and perhaps give the release date for The Mandalorian Season 3. It’s also possible that Andor may show off a trailer during the panel.

On Saturday, May 28th Dave Filoni and Jon Favreau will come onstage to discuss The Mandalorian and The Book of Boba Fett. The panel is called, “Mando+ : A Conversation with Jon Favreau & Dave Filoni” and will start at 11 Am PST. Here’s the official description for the panel:

In their first appearance at Star Wars Celebration since the premiere of The Mandalorian, join Jon Favreau and Dave Filoni with special guests for a lookback and a look ahead at what’s to come.

It’s possible that Star Wars may wait to give some more updates on The Mandalorian during this panel, but it’s more likely that fans may learn whether or not Book of Boba Fett will receive a second season. Hopefully fans will get to see more of Boba Fett despite his controversial first season.

Following this panel will be another panel focused on the behind-the-scenes work for both series titled, “Behind the Scenes of The Mandalorian & The Book of Boba Fett.” Here’s an official description of the panel:

Return to the sands of Tatooine as members of the visual effects, creature effects, and sound teams pull back the curtain on their work for The Mandalorian and The Book of Boba Fett to meet the creative challenges put forth by showrunners Jon Favreau, Dave Filoni, and Robert Rodriguez. The team will share how practical puppets, advanced animatronics, CG animation, and cutting edge sound combine to bring the creatures to life.

Later on, there will be a panel focused on a new animated project called, Tales of the Jedi which will include several animated shorts of different Jedi. Not much is known about Star Wars‘ newest anthology series, but more will be revealed during the panel which will have Dave Filoni as a guest.

Sunday will be another big day for animation as there will be a panel focused on The Bad Batch Season 2 and give an update for fans on what to expect. There will also be a panel dedicated to celebrating the success for Star Wars: Visions and potentially give an update about the second season.

While this may seem like a lot, Star Wars Celebration has a lot more panels planned. Feel free to check out the whole schedule right here!

What are you looking forward to at Star Wars Celebration? Let us know in the comments section below!