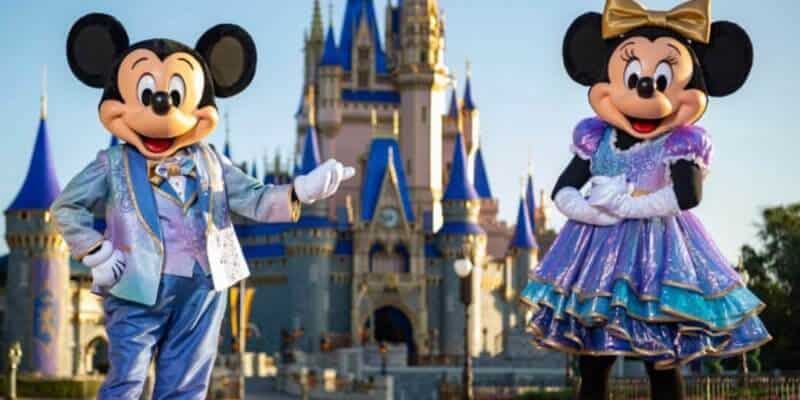 Amid the ongoing political drama involving Walt Disney World Resort and Florida Governor Ron DeSantis, some Disney Parks fans have had enough, even calling for the popular theme park to move to another state.

From Timone [sic: Timon] & Pumba to Tinker Bell, Disney characters are as diverse as Fort Bend County families. I welcome @Disney to visit Fort Bend County as your next destination while you face attacks from the modern day political extremists like @RonDeSantisFL.

From Timone & Pumba to Tinker Bell, Disney characters are as diverse as Fort Bend County families. I welcome @Disney to visit Fort Bend County as your next destination while you face attacks from the modern day political extremists like @RonDeSantisFL. pic.twitter.com/UMtvN4Cudj

Judge George noted that his county has easy access to Houston and offers “the best access to both inland and water ports.”

The current drama in the Sunshine State began when Walt Disney World and The Walt Disney Company did not immediately take a stand against Florida’s controversial “Don’t Say Gay” bill.

Recently, Disney employees staged walkouts over Chapek’s initial response to the legislation. However, the company has now officially opposed the legislation, which has been signed into law by Florida Governor Ron DeSantis. DeSantis has shared his stance on the matter, saying Disney “crossed a line.”

Related: Disney May Stop Using the Terms “Prince” and “Princess”

The bill, which would see the Reedy Creek Improvement District dissolved, passed the state Senate on Wednesday with a vote of 23-16 and the state’s House of Representatives on Thursday by a vote of 70-38.

Disney has up to this point declined to comment on the legislation, but the dispute is likely to end up in court.

It is worth noting that Disney has come under fire for non-political reasons recently, as well, so it is a challenging time all around for the theme park giant in some regards.

While it is extremely unlikely that Walt Disney World Resort will ever actually end up in Texas — the massive Resort is not a traveling circus, after all — the invitation is clearly on the table, and the entire situation could spark a larger conversation about Disney’s future in Florida.

What do you think about Judge George’s plea to Disney to consider relocating?