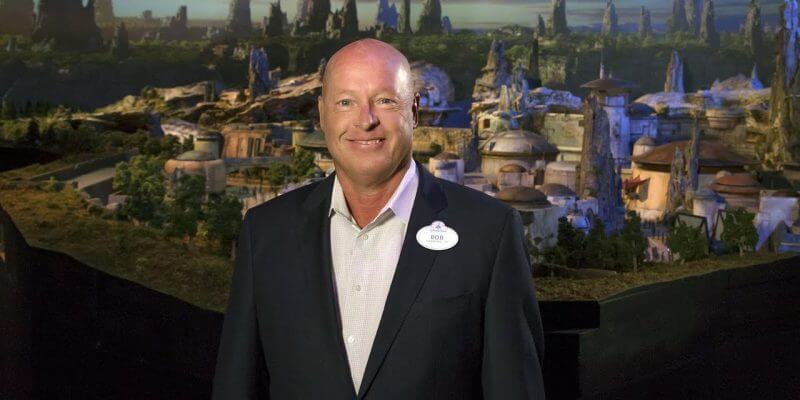 Ahead of the employee walkout tomorrow, which was scheduled last week, Chapek hastily held a virtual town hall with other members of Disney leadership and various employees. In this meeting, Chapek promised that the company would enact “meaningful and lasting change”. For those unaware, all throughout the month of March, Disney has been at the center of a fierce storm of controversy and backlash after what some would call a “botched” response to Florida’s “Don’t Say Gay” bill.

While not officially labeled “don’t say gay”, this piece of legislation is as simple as the title given to it. As stated by NPR, “The legislation prohibits any instruction about sexuality or gender between kindergarten and third grade, or in a manner that is not age-appropriate or developmentally appropriate for students in accordance with state standards.”

While Disney prides itself as a progressive and inclusive company, the company failed to denounce the new bill while actually supporting several backers of the new legislation. Disney preaches inclusivity within its Parks, movies, entertainment, and advertisement, so it may come as a surprise that the company has actually helped to fund supporters of this “don’t say gay” bill. The Senate sponsor, Ocala Republican Dennis Baxley, has actually backed anti-gay legislation in Florida for years. Baxley once compared kids with same-sex parents to kids raised by alcoholics and abusers, saying: “I’m not phobic, but I simply can’t affirm homosexuality.”

Eventually, Chapek came out publicly against the bill and even pledged $5 million to the Human Rights Campaign as a way to help protect the rights and freedoms of the LGBTQ+ community. However, the Human Rights Campaign rejected this donation until “more meaningful change” was seen. It seems that Chapek took this to heart, as this is exactly what he said in the town hall meeting.

Chapek’s goal now is seemingly to mend the rift forming between him and his employees, both at the executive level and those working on the front lines in the Disney Parks. He and the company said it would be aggressive in opposing a similar anti-LGBTQ stance from Texas Gov. Greg Abbott. This proposed legislation would allow the state to investigate parents for possible child-abuse charges if their transgender children receive hormone blockers or other medical treatments.

Chapek and other Disney Company leaders said they would open the floor to a global pool of candidates in the future as well. All of these actions are the latest attempt by Chapek to heal the rest and discourse inside the company after his less-than-impressive memo sent to employees a few weeks ago. This memo was the match that lit the flame of backlash the company is now facing and was seen as tone-deaf by not just employees but the Disney community as a whole.

The walkout is scheduled to happen tomorrow and as of now, the relationship between Chapek and the rest of the company is still hanging in a very delicate balance.

How do you feel about Bob Chapek? Let us know in the comments below.