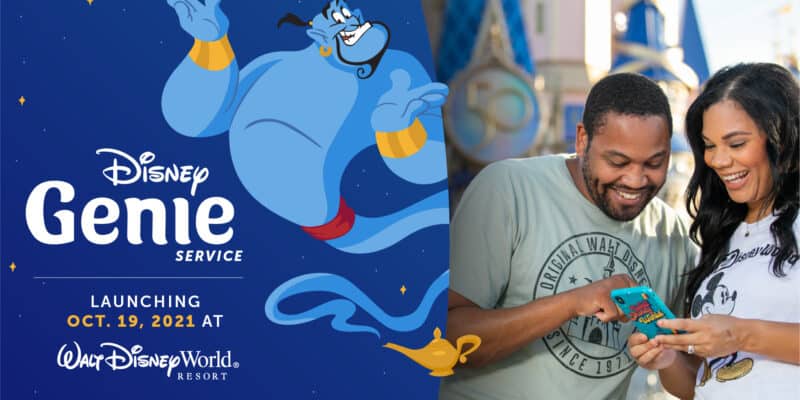 Walt Disney World Resort Guests have been getting used to a brand new system over the course of the last few months.

Disney unveiled Disney Genie, Disney Genie+, and Lightning Lane services as its new fast pass system last fall, meaning that Guests could pay an extra $15 per person to book reservations for attractions and use the ‘lightning lane’ instead of waiting in the regular queue.

However, the returns have not been great. 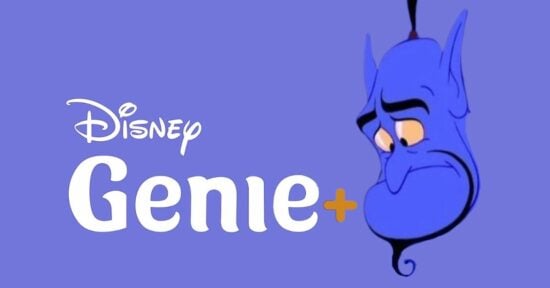 Many Disney Park Guests have been upset that they haven’t been able to book the attractions they’ve wanted to get reservations and some have noted inflated wait times on rides. Others have reported problems and glitches within the app and on Disney Genie’s opening day at Disneyland Resort, the feature crashed.

However, the latest feature should prove to be one that is both convenient and necessary for groups traveling to Walt Disney World Resort and Disneyland Resort alike.

Theme Park Reporter Scott Gustin shared on Twitter that the Walt Disney World app had been updated to now include a linking code feature. This means that Guests who travel with a party, whether that be family or friends, can now easily link their accounts to book Disney Genie+, lightning lane, and dining reservations using a simple QR code.

The Walt Disney World app has been updated and now includes a “linking code” feature to make it easier to connect with family and friends. After you open your QR linking code under My Profile, a friend can scan and link your accounts to book Genie+, Lightning Lane, etc.

The Walt Disney World app has been updated and now includes a “linking code” feature to make it easier to connect with family and friends.

After you open your QR linking code under My Profile, a friend can scan and link your accounts to book Genie+, Lightning Lane, etc. pic.twitter.com/IJWuu8MD1o

If you’ve ever attempted to add family or friends in the previous way, you know that the app can be difficult and locations can be spotty at best. This new feature will make connecting a breeze!

Have you used Genie+ while at the Disney Parks? What was your experience like?