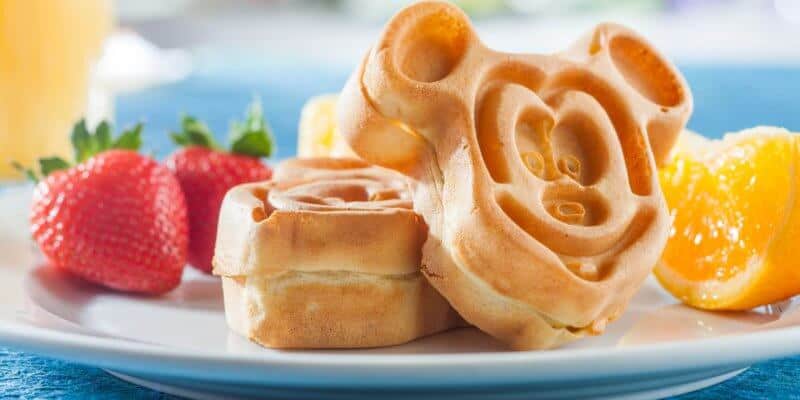 During today’s Walt Disney Company fourth-quarter earnings call, the issue of inflation and the potential for increased prices at Disney Parks inevitably came up during the question and answer segment.

Related: One of Disney’s Most Expensive Restaurants Is Getting an Upgrade

With some Guests already frustrated at the cost of visiting Disney’s theme park properties, it will be interesting to see the response if the company does, in fact, opt to cut portion sizes for meals and snacks to save money on their bottom line.

Recently, two major food manufacturers — Mondelez and Kraft Heinz — confirmed that they will be raising prices on numerous popular products, including Heinz Red Gold Ketchup, with which Disney Parks has a contractual agreement.

One grocery distributor reports it received a letter from Kraft indicating it plans to raise prices of some varieties of Jell-O and pudding going up by 16% and some of its macaroni and cheese products will jump 20%.

The company reportedly warned prices on hundreds of its products will go up next year.

Rather than increasing what Guests pay for their food at Disney Parks and Resorts, McCarthy indicated today that Disney chefs will simply reduce portion sizes to make each ingredient go further. She did not outline by how much Disney intends to cut portion sizes on popular standbys like Mickey waffles, Mickey pretzels, churros, and Dole whips.

Keep in mind that the Disney Dining Plan is still currently suspended, so these changes could potentially impact the number of meals and snacks Guests can enjoy each day once this option is once again available. A return date has not been announced at the time of publication.

What do you think about Disney’s plan to seemingly cut portion sizes next year?