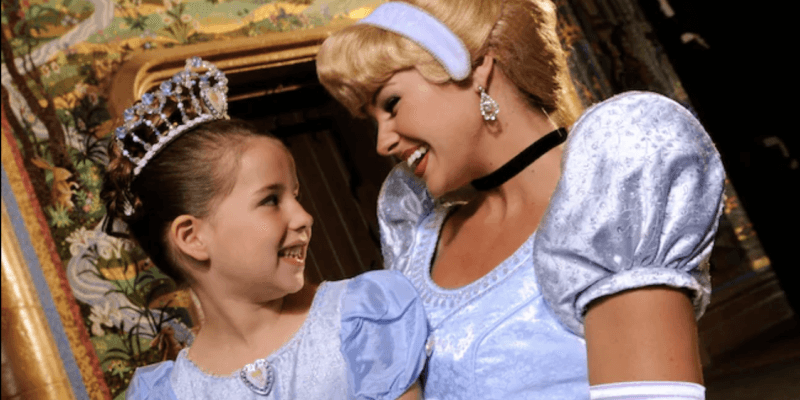 Disneyland Resort and Walt Disney World Resort prices have increased a great deal since the theme park properties opened in 1955 and 1971, respectively.

Related: Is Disneyland Too Expensive? Fans React to Ticket Prices

An opening day ticket at Disneyland Park in Anaheim, California, for example, cost only $1 — with rides costing an additional $0.10.

Related: The ‘Ohana Noodles Are Returning!

Now, it seems that Disney Parks Guests might be in for another price increase in 2022, this time on food. A recent Click Orlando article notes that two major U.S. food brands — Mondelez and Kraft Heinz — are expected to significantly increase prices on their products next year due to inflation rates:

One grocery distributor reports it received a letter from Kraft indicating it plans to raise prices of some varieties of Jell-O and pudding going up by 16% and some of its macaroni and cheese products will jump 20%.

The company reportedly warned prices on hundreds of its products will go up next year.

The article went on to note that Mondelez recently shared “plans to raise prices on brands including Chips Ahoy, Ritz and Sour Patch Kids by 7% next year”.

Although Walt Disney Company officials have not confirmed that Guests will see a price increase on food items throughout the Parks next year, it is quite likely, as these two manufacturers produce a large number of ingredients that are likely used in all of Disney’s theme park properties.

Related: Cinderella’s Royal Table Breakfast Returns, But You May Not Be Able to Eat There

Disney currently has a contract to use Heinz Red Gold ketchup in all of its kitchen facilities, for example.

Keep in mind that the Disney Dining Plan is still currently suspended, so these changes could potentially impact pricing once this option is once again available to Guests. A return date has not been announced at the time of publication.

Would you be willing to pay more if Disney increases prices on meals and snacks next year?