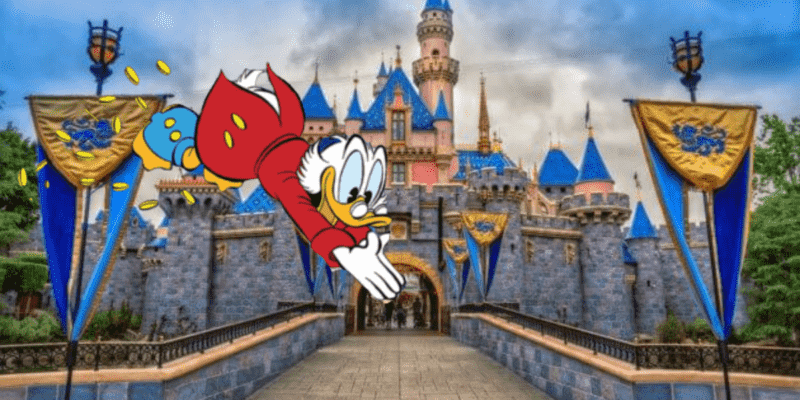 The magic is back, the Disneyland Monorail is running, and the trams are FINALLY returning. And now, Disneyland in California has increased ticket prices.

It’s never a shock when Disneyland Resort increases its ticket prices, and it’s actually surprising that we’ve seen such a long period without a price raise. Disneyland last changed its prices back in February 2020, just before the pandemic closed the theme parks.

Today, October 25, Disney Guests have been greeted with a price raise on most single and multi-day tickets, the first price increase since the phased reopening of the Disneyland Resort back in April 2021.

Ticket prices for Disneyland and Disney California Adventure increased an average of 6%, with some single-park, Parkhopper, and multi-day tickets being raised by more than 8%.

Surprisingly, the lowest-priced one-day single Park ticket remains unchanged from 2019 at $104, but these lowest price Tier 1 tickets have less availability.

Additionally, a new Tier 6 ticket has been added to the pricing structure for the most in-demand days of the year. All tickets still require a valid theme park reservation.

Below, we detail all the major ticket price changes at Disneyland Resort:

The daily theme park parking rates also rose from $25 to $30. Self-parking at the Disneyland resort’s three hotels also climbed from $25 to $40. Hotel valet parking jumped from $35 to $50.

To manage crowds, Disneyland launched a five-tiered pricing scheme back in 2016 that charges more for days when demand is highest and less on slow days.

The price increases today may divide Guests who are experiencing the Parks with several popular attractions still closed since Disneyland reopened from the COVID-19 closure. Fantasmic and World of Color, as well as the amazing parades down Main Street U.S.A., have yet to return to Disneyland Resort.

Furthermore, Disney Genie+ and Lightning Lanes, the new paid-for FastPass replacement service, will be heading to Disneyland soon after its launch at Walt Disney World last week. The additional cost of riding attractions, plus these new ticket prices, is only adding to Guest complaints about the ever-changing Disney Park experience.

What do you think about these new ticket price increases at Disneyland Resort?