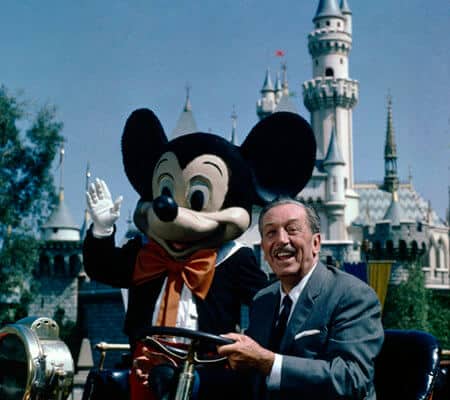 Since Disneyland and Walt Disney World announced the increases on their ticket and annual pass options, rage has erupted across the Twittersphere. Out of all the increases, the biggest story was that Disneyland Tickets will break $200 per person for the first time ever.

So how does that compare to a ticket price at Disneyland when it first opened?

Well, in 1955, park admission cost $1, and attractions then cost $0.10 – $0.35. There were 35 attractions open at Disneyland in 1955, which brought the average price-per-attraction to ~$0.23. Guests could buy attraction ticket booklets for $2.50, but they only covered eight attractions each and, like the FastPass+, they only offered one or two tickets per area.

Remember: Inflation is very much a thing! And according to the US Inflation Calculator, Disneyland basic park admission would cost us ~$10 in 2020. That average price-per-attraction(PPA)? ~$2.19 per ride. And that booklet for eight attractions would cost ~$24.

Nowadays, we just have one ticket that gets us into the park and gives us access to all the attractions, right? Well, to get that same value in 1955 on Disneyland’s original procedures and pricing, it would cost you ~$76 to have access to every single ride at Disneyland. ~$86 if you add the park admission. Oh, and this was before the epic E-ticket rides were introduced.

So, let’s say Disneyland didn’t change anything about their pricing. Forget the inclusion of more intense E-ticket attractions, forget the overall increase in park quality, forget the outrageous increase in California taxes, and forget the increased demand relative to the rather stagnant park capacity. Let’s assume Disney merely corrected for inflation and kept its PPA average, which would be $2.19 a ride today.

The Disneyland Resort currently has 90 attractions divided into two parks, and we have more on the way with Avengers Campus opening this summer. Using our PPA average and the now-$ ten admission fees for both Disneyland Park and Disney California Adventure Park, it would cost an adult $217 to have the unlimited access offered by Disneyland’s Park Hopper ticket.

Related: Disneyland admission prices have increased by over 5,000% since opening day

Now, let’s go to Florida and use the same opening day standards we just used on Disneyland at Walt Disney World.

The Walt Disney World Park Hopper ticket offers guests unlimited access to four different parks: Magic Kingdom, EPCOT, Disney’s Hollywood Studios, and Disney’s Animal Kingdom. Between the four parks, guests have 145 attractions to choose from. That’s not even counting the Monorail transportation from the Magic Kingdom to EPCOT (remember, the Disneyland Monorail was originally an E-ticket attraction) and watercraft transportation from EPCOT to Disney’s Hollywood Studios.

Oh, and also by these standards, every annual pass is paid for by the fifth park visit, which means you basically have free park access for the rest of the year. 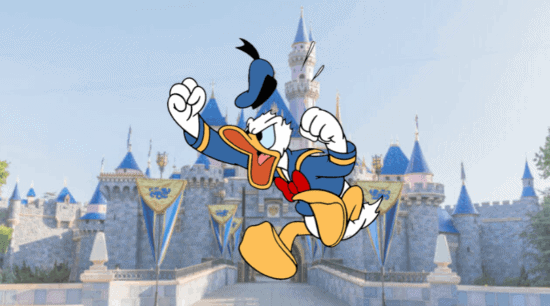 Why would Disney let you into its parks? Why would they waste the valuable park space on someone who only wanted to pay a base fare to take a stroll or loitering in the hub? Moreover, why would Disney want to inhibit their guests’ experience? Humans are cheap. If we have to pay for every ride, we would be even more upset having to face an upcharge for every little experience, we’re automatically going to inhibit our experience, and money is always going to be on our mind.

Yes, Disney is expensive, but it has always been relatively expensive. But the value for the price is so much greater now. We can leave those worries at the gate, and enjoy all the rides and attractions we want, knowing that we are getting what we paid for and more.

Does this change your perspective on the ticket prices for Disneyland and Walt Disney World? Let us know in the comments!