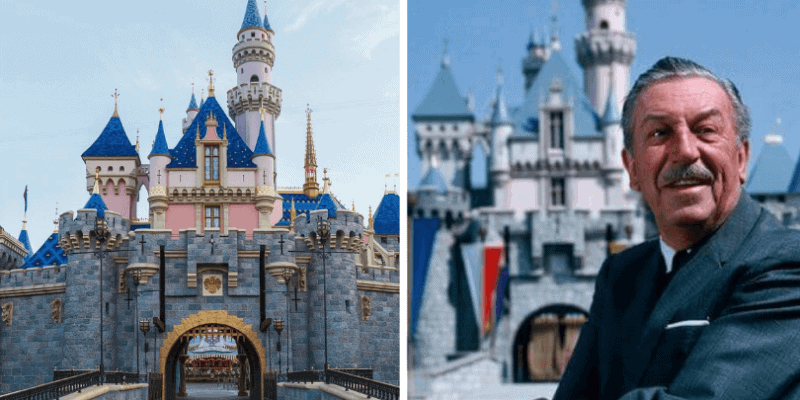 It’s no secret that the cost of admission for Disney Parks increases year after year. But those who remember the good old days of low-cost tickets can attest to the fact that prices are higher than ever before, and they’re likely to stay that way. A study that compared current theme park ticket prices to those of the parks’ opening days found that Disneyland admission prices have faced a dramatic increase of over 5,000% since opening day in 1955.

According to a recent study conducted by Play Like Mum, since Disneyland Park opened in Anaheim, CA over 60 years ago on July 17, 1955, the cost of admission has increased by 5,060%. It cost $2.50 to buy a ticket on opening day, whereas today it can cost $129 for a single park ticket, and even more if guests opt for the Park Hopper option. Take a look at the study’s findings in the graphic below:

Of course, ticket price increases are no stranger to Disney Parks around the world. While Disneyland Resort in California has seen the most drastic increase in price, Walt Disney World and the international theme parks have also had their fair share of increases. Walt Disney World ticket prices have increased by 3,014% since the opening day price of $3.50, and Tokyo Disney Resort, Disneyland Paris, and Hong Kong Disneyland have all increased by 76%, 140%, and 83%, respectively.

But even though the cost of admission at Disney Parks continues to rise, that doesn’t stop fans from attending. People travel far and wide to visit the Happiest Place on Earth, and whether you’re an annual passholder or you plan a trip once every year, you probably can’t get enough of that Disney magic no matter how expensive it may be to experience it.

Of course, with the cost of attendance at Disneyland Resort and other Disney Parks around the world, it’s no wonder guests are looking to save money in any way they can. If you’re looking for ways to save on Disney Parks tickets, we’ve got you covered. Our go-to Authorized Disney Vacation Planners at Academy Travel know the ins-and-outs of Disney vacation planning, including every way to save the most money possible on a Disney trip. Click here for a no-obligation quote from Academy Travel so you can save money on your next trip to Disneyland, Walt Disney World, or another Disney destination of your choice.

What was the cost of admission at Disneyland or Walt Disney World when you were a kid? Let us know in the comments!