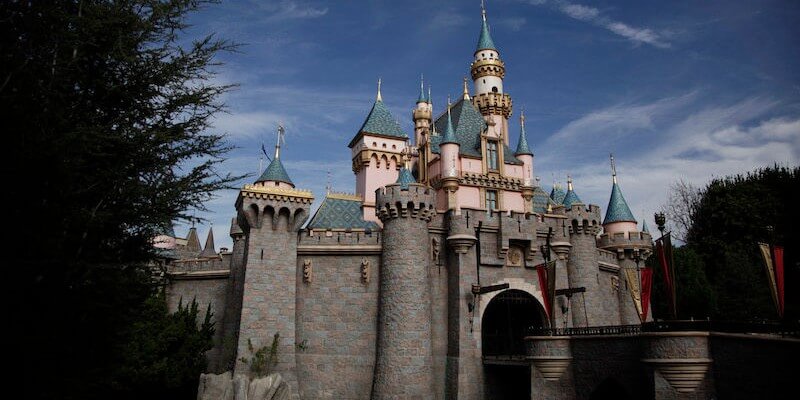 Overnight this weekend, Disneyland Resort increased the prices of theme park tickets and annual passes, ahead of the summer 2019 opening of Star Wars: Galaxy’s Edge. This price increase comes just 11 months after the 2018 increase back in February of last year. While an annual price increase is expected, Disneyland has made it even more expensive for guests and annual passholders to gain admission to the theme parks, with increases ranging from around 5-10% for tickets to 10-25% for annual passes.

Disneyland still utilizes their tiered ticket pricing system, which varies the prices of one-day tickets based on the season. A one-day park ticket will have a lower price during Value season, a higher price during Regular season, and the highest price during Peak season. Ticket prices do not vary for visits of two days or more.

Disneyland also increased the prices of Maxpass and Parking. Maxpass (originally $10) is now $15 per person, per day. Parking is now $25.

Disneyland Resort increases ticket and annual pass prices every year, with this year being significant due to the upcoming summer opening of Star Wars: Galaxy’s Edge. When the land opens, we can expect one-day tickets to be in the Peak price range, and the only annual passholders who will have access to the land will be Signature and above. While ticket prices increased up to 10% and annual passes up to 25%, we’re sure the demand for Disneyland (and especially the demand to gain access to Galaxy’s Edge) won’t falter. If anything, with all of Disney’s new developments, the theme parks are becoming more desirable than ever before. They just won’t be as affordable as they used to be.

What do you think of Disneyland’s ticket and annual pass price increases? Let us know your thoughts!