After Supreme Court Asked to Take Action, All Florida Cruise Restrictions Lifted - Inside the Magic 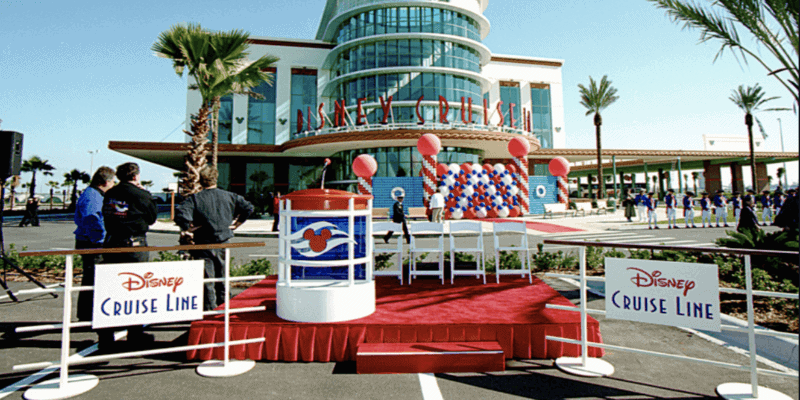 If you’ve been following the ongoing saga between the State of Florida and the U.S. Centers For Disease Control and Prevention (CDC) regarding cruise operations, you will be interested to know that the drama may have finally come to an end after Supreme Court Justice Clarence Thomas was asked to take action.

Most recently, one Florida judge ruled that CDC cruise regulations, which are outlined in the Conditional Sailing Order (CSO), were unlawful and that cruising from Floria ports — including Port Canaveral, Port Miami, and Port Everglades — should be able to resume. Then, in a surprising eleventh-hour reversal, an appellate court judge reversed the ruling, placing an emergency stay on the CDC’s restrictions.

“The statute grants the CDC limited powers to enact traditional quarantine measures,” the brief states. “It does not permit the agency to remake the entire cruise-ship industry.”

Related: Character Meet and Greets Will Be Different on Disney Cruises

The decision was a win for the state, which filed a lawsuit arguing that restrictions imposed by the Centers for Disease Control made it very difficult for the industry to get going again, after it was shut down for nearly 16 months.

The decision applies only to ships leaving from or arriving at Florida ports.

Related: Here’s How to Extend the Magic of a Disney Cruise

The federal government said the rules were necessary with the United States in the midst of a once-in-a-lifetime pandemic that included several deadly outbreaks clustered on cruise ships, “These experiences demonstrated that cruise ships are uniquely suited to spread COVID-19, likely due to their close quarters for passengers and crew for prolonged periods.”

Now is not the time to put the rules on hold, as the government works with the industry to get it going again, the Justice Department argued — noting that the cruise industry did not join Florida’s lawsuit.

This is important to keep in mind if you intend to take a cruise vacation anytime in the near future — your cruise operator is likely to have various COVID-19 related health and safety measures in place for the safety of both crew members and passengers.

Disney Cruise Line has confirmed that its domestic return to sailing date is August 9, 2021. The Disney Dream will recommence operations on that date. This is extremely exciting news for Disney Cruise Line fans, and means that popular offerings like Halloween on the High Seas and Very Merrytime cruises will be offered in 2021!

Disney Cruise Line passengers should familiarize themselves with Disney’s health and safety protocols before booking a cruise itinerary. Key points include that COVID-19 vaccinations will not be required, but testing will, and all Guests age 2 and over will be required to wear approved face coverings unless actively eating or drinking.

Next year, Disney Cruise Line is set for one of its biggest years ever with the debut of its first Triton Class cruise, ship, the Disney Wish. She will take her maiden voyage in June 2022.

Are you hoping to set sail with Disney Cruise Line again soon?