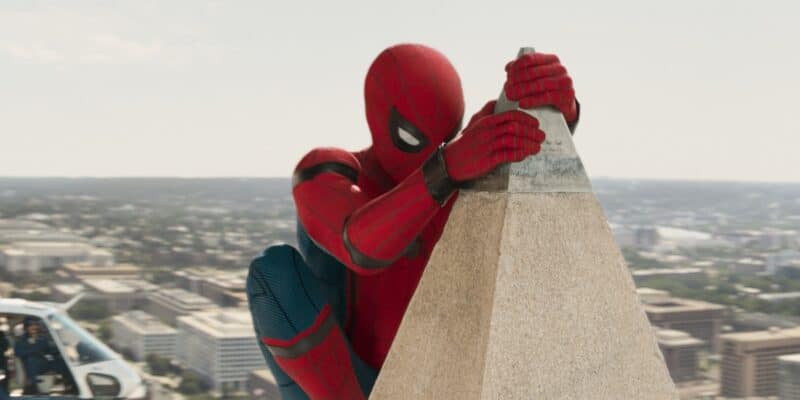 For over 50 years, Spider-Man has been one of Marvel’s preeminent super heroes. From his debut in Marvel Comics to Tom Holland’s most recent iteration in Kevin Feige’s Marvel Cinematic Universe, “your friendly neighborhood Spider-Man” has been a fan-favorite character.

Due to this, Spider-Man movies tend to be extremely popular. Fans need only look at the blockbuster success of Spider-Man: No Way Home (2021) for proof of this fact.

Now that the Marvel Multiverse has been blown wide open thanks to Loki, No Way Home, and the upcoming Doctor Strange In the Multiverse of Madness (2022), the “Spider-Verse” is in full swing — and you’ll be amazed by how long it will take you to binge watch the entirety of the Sony Pictures and Marvel Studios saga.

Update: It will now take 19 hours 58 minutes to watch all the Spidey movies

Update: It will now take 19 hours 58 minutes to watch all the Spidey movies 🕷 https://t.co/XKqUGq9euz

Make sure you have your popcorn ready and an entire day of your life to dedicate to Peter Parker and Co.

One recent article broke down the runtimes of each project individually, as well:

Sony’s watch order for the films goes chronologically, beginning with 2002’s Spider-Man and concluding with 2021’s Spider-Man: No Way Home.

Will you binge the Spider-Verse?