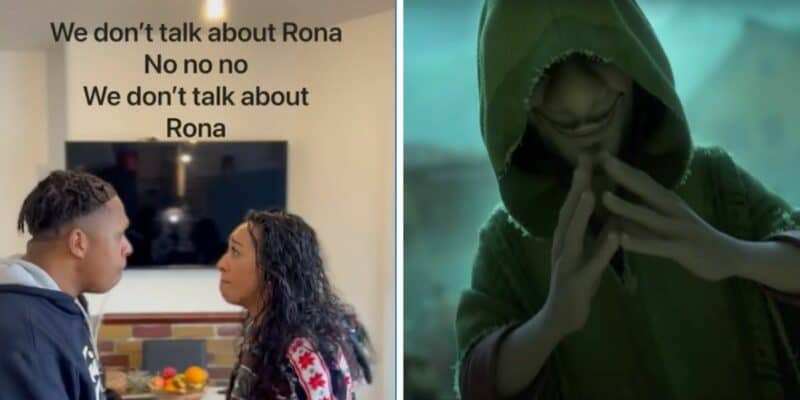 The newest Disney animated movie, Encanto, tells the story of an “extraordinary family” who all have a magical gift — except for one, Mirabel.

The ongoing coronavirus pandemic has had an everlasting effect on the world. Not only did it force the shut down of all Disney Parks around the world, but it also forced the Walt Disney Company to delay the filming and releases of several films.

People around the world have had to adapt to a new “normal” as the CDC has made various recommendations to help slow the spread of COVID-19, including mask wearing, social distancing, washing your hands as often as possible, covering your mouth and nose when sneezing and coughing, and more.

Check out the parody below.

What do you think of this version of “We Don’t Talk About Bruno”? Let us know in the comments below.