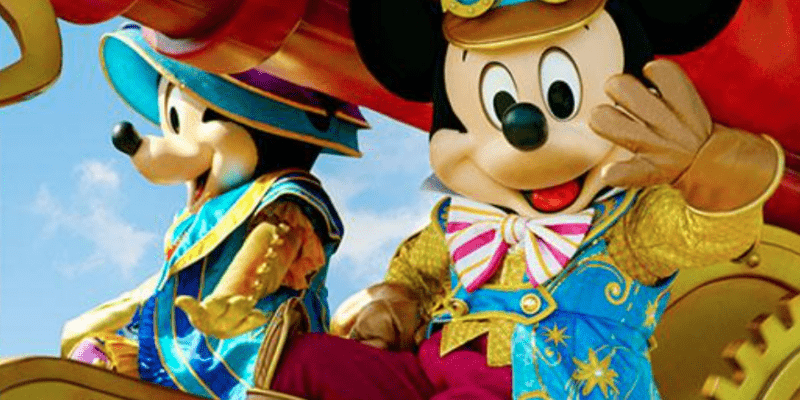 In recent weeks and months, there has been a great deal of discussion among Disney Parks fans about price increases and declining quality at Disney theme park properties in the United States.

Guests’ have posted stories online about the apparent decline in the quality of various pieces of Disney Parks merchandise and have tirelessly complained about the company’s decision to get rid of free FastPasses in favor of paid Lightning Lanes and the controversial Genie+ platform.

In many fans’ minds, Disney is overcharging and underperforming, with some even asking where the “magic” has gone.

Now, amid “berserking” price hikes that include ticket costs, it turns out it is actually cheaper, in some cases, for California residents to visit Disneyland Paris in Marne le Vallee, France than to take a vacation to Disneyland Resort in Anaheim.

Starting at Disneyland in Anaheim, the cheapest place to stay was the Paradise Pier Hotel quoted at $540 per night, KTLA’s sister station found. Five days’ worth of tickets were included coming to a grand total of $4,571.50.

The network went on to note that it was nearly twice the price to visit Disneyland Resort than to see the other Sleeping Beauty Castle on the other side of the world:

Across the Atlantic Ocean at Disneyland Paris, the cheapest on-site hotel was once again selected. The Hotel Santa Fe was quoted at $323.56 a night, the cheapest room available was selected, seven days of tickets were included, no meal extras were added on, no insurance selected, with the final price coming to $2,173.36, according to KSEE.

But there is the cost of getting to Paris to consider. KSEE checked that out, too, and found that flying from Los Angeles to Paris Orly for the days selected came out to $1,456.74. You can use the “Magic Shuttle” to get from the airport to the park.

For Californians who live in the Bay Area or other regions far away from sunny Orange County, the cost of travel to Anaheim may not be significantly less than flying to Paris, which makes it even more reasonable to save some money and visit Europe.

Given that Disneyland Paris is gearing up to begin its 30th anniversary celebration on March 6, 2022, there’s no time like the present for Disney Park goers from around the world to see the only European Disney property’s two Parks, Disneyland Park and Walt Disney Studios Park.

And, at a fraction of the price of visiting Walt Disney’s original California theme park — and, perhaps, other American theme parks as prices continue to skyrocket nationwide — who can resist the temptation to see the City of Light, too?

A Disney Parks Blog post about the upcoming celebration provided some details about what Guests can expect:

Enchanting hundreds of millions of guests and creating unforgettable memories for 30 years, Disneyland Paris will begin celebrating its anniversary on March 6, 2022. To reach this historic milestone, this new era will be marked by transformation, limitless creativity, and new technology. The continued success at the resort is owed in part to the commitment of innovating new ideas, exploring new paths and continuously reinventing oneself. The next chapter of Disneyland Paris holds true to that as we unveil the details of this magical celebration.

What do you think about prices rising so much it is cheaper to visit Europe than Disneyland?