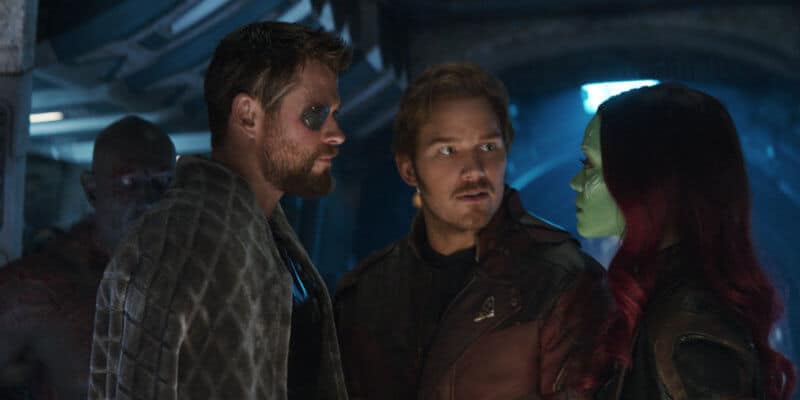 Gunn has long claimed that Marvel fans have only partially uncovered an Easter egg he hid in the original 2014 movie, which had led to speculation that another hidden Easter egg could be present in his 2017 film.

Gunn decided to have some fun during yesterday’s massive seven-hour Facebook outage, Tweeting:

I just posted the big Guardians Easter egg on Facebook for everyone to see.

I just posted the big Guardians Easter egg on Facebook for everyone to see.

The Suicide Squad director did not, of course, actually reveal the elusive Easter egg, but the social media post was hilarious. For now, though, fans of the Marvel movies will just have to keep watching to try to figure out what the Easter egg actually is.

Dave Bautista previously confirmed that this will be the end of the line for the Guardians of the Galaxy franchise in the MCU:

However, it is worth noting that some Guardians characters — including both Star-Lord and Nebula — have been confirmed for Taika Waititi’s Thor: Love and Thunder (2022) alongside Chris Hemsworth (Thor) and Natalie Portman (Jane Foster/Mighty Thor).

Guardians of the Galaxy: Vol. 3 is currently slated for a May 5, 2023 theatrical release.

What do you think about James Gunn’s hilarious Tweet?