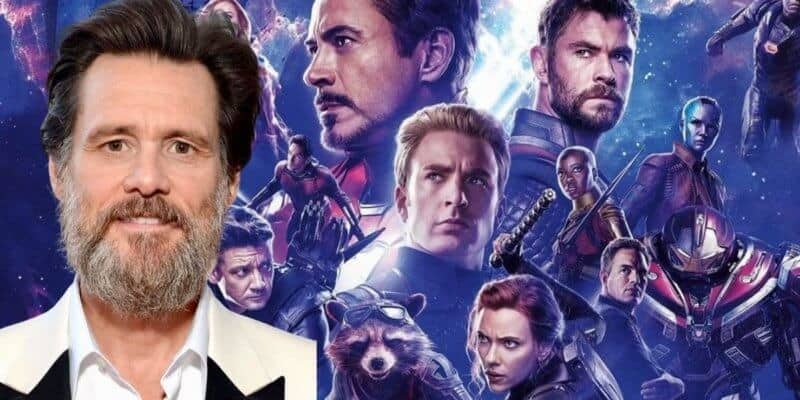 Now, it looks as though the MCU is going to be adding yet another big star into the universe — Jim Carrey.

That’s right — According to sources, the well-known comedian and actor is currently being eyed by Kevin Feige as the latest “big-name” addition to the Marvel Cinematic Universe:

According to our intel, talks have been held between the two parties, but there are no details yet on what the role in question could potentially be. The MCU has become famous for snapping up a mix of A-listers and esteemed character actors to play supporting parts in the franchise, though, and Jim Carrey would be a solid addition regardless of whether he was wanted as a scenery-chewing villain or a grounded and altogether more human presence. Then again, just because he’s had talks that doesn’t necessarily mean things will work out, but we’ve certainly got our fingers crossed.

At this time, we do not have any confirmation or other details to provide, however, Inside the Magic will continue to update you as we get information regarding Carrey and the Marvel Cinematic Universe.

Carrey is best known for his comedic work in films such as The Mask, Ace Ventura: Pet Detective, Dumb and Dumber, The Truman Show, Liar Liar, Bruce Almighty, How the Grinch Stole Christmas, The Cable Guy, Me, Myself, and Irene, Yes Man and others. He also provided his voice to the 2009 film, A Christmas Carol and more recently, he starred in the 2020 film, Sonic the Hedgehog.

As for upcoming Marvel projects that we do know about, fans are excited for the recently released WandaVision series on Disney+. People are also looking forward to the upcoming MCU Disney+ series The Falcon and The Winter Soldier, Loki, and What If…?