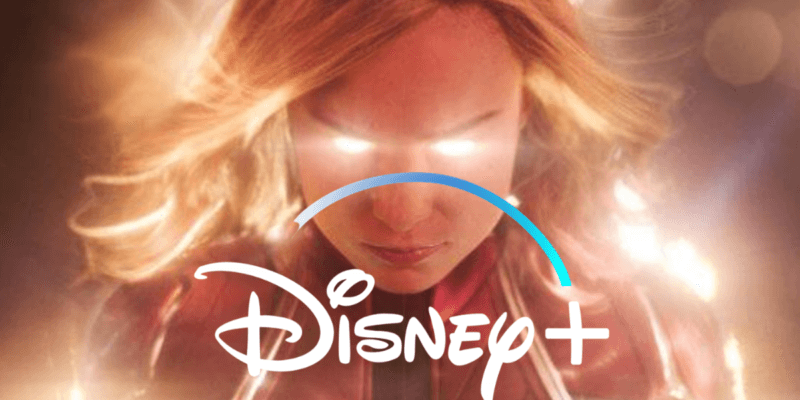 Disney+ is about to become a new home for Marvel superheroes as fans await the arrival of live-action continuations of the MCU such as Loki, The Falcon and the Winter Soldier, and WandaVision. But what about Captain Marvel?

A new rumor has emerged that states Brie Larson wants Marvel to give her character a spin-off Disney+ series as well. But the question is, will she get it?

It should be noted that Larson’s first standalone feature-length film as Carol Danvers, Captain Marvel, was the first movie under the Disney umbrella to go to Disney+ after the theatrical release, and while in theaters, her film grossed over $1 billion at the box office.

Captain Marvel is also set to be one of the biggest super heroes in the Marvel Cinematic Universe going forward, and while little is still officially known, her second movie expected to be a “mini-Avengers movie” set to be the jumping-off point of further expansion.

So, if Kevin Feige and Marvel Studios are planning to us Captain Marvel to further expand the MCU, one could argue that it makes sense for her to get a Disney+ show. Loki, The Falcon and the Winter Soldier, and WandaVision, She-Hulk, and Moon Knight have all been confirmed to be further expansions, and we know that WandaVision is expected to lead right up to the start of Dr. Strange and the Multiverse of Madness.

Marvel is also giving Ms. Marvel her own Disney+ series. 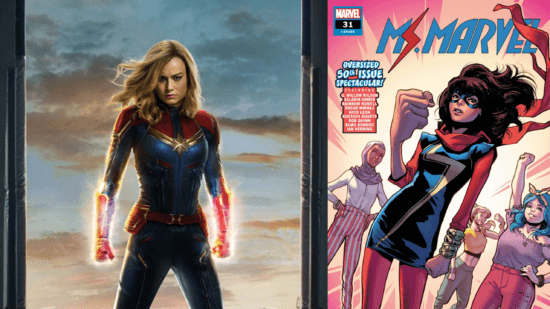 But as of right now, it is only a rumor and should be taken with a grain of salt. We will update our readers if Marvel or Disney make any official statements on the project.

Do you think Captain Marvel should get her own Disney+ series? Why or why not? Let us know in the comments!