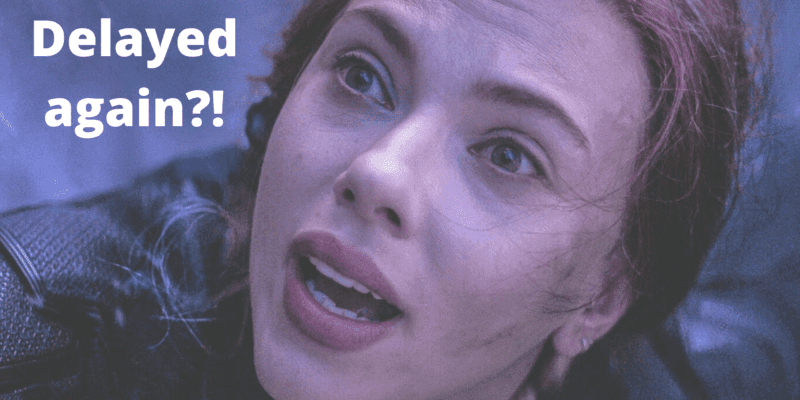 A new report from Variety suggests that the next big Marvel movie release may be getting yet another delay if things continue how they are. That’s right, Black Widow looks to be postponed again.

As it stands, Black Widow is set to be released in theaters on May 7, but with the ongoing pandemic still ravaging theaters in key markets such as the United States, United Kingdom, and Europe, Disney is reportedly concerned about profit margins if they release the move on-time. Even if the rollout of the vaccine continues on its current path, we can’t see packed theaters happening anytime soon. Masks and socially distancing will likely become the norm for at least the rest of 2021.

This will likely cause people to wait on seeing movies in theaters and spending hard-earned money for a limited experience. We also know that when movies have been released (Tenet and Wonder Woman 1984 being good examples), they simply haven’t met the expected revenue outcome.

Given the success of Mulan on Disney+ Premier Access last year, it is likely that Disney will want to wait and see how this goes with the release of  Raya and the Last Dragon when that releases on Premier Access alongside the theater release on March 5.

If the revenue that Disney takes from this release is sufficient, then we’d certainly expect them to consider the rollout of Black Widow onto both Disney+ Premier Access and theaters.

Given the huge level of Marvel content arriving on Disney+ this year, Disney is going to have to make a decision soon in order for fans to stay caught up on the Marvel Cinematic Universe.

Remember, Disney and Marvel have not confirmed anything at this time and our speculation regarding Black Widow’s release platform is strictly our own.

Would you pay to watch Black Widow on Disney+ Premier Access? Let us know in the comments below!