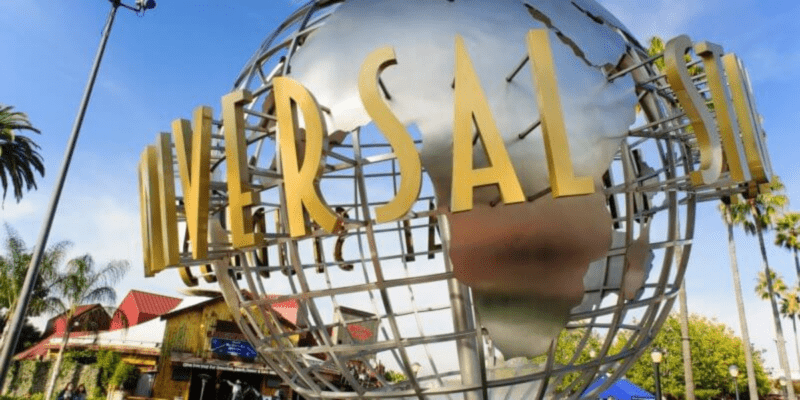 A fan-favorite location is opening its gates at Universal Studios Hollywood this month! Are you ready to be delighted?

The competition between Disney and Universal seems stronger than ever, as both theme park and entertainment moguls have launched massive blows in the past few days, with significant changes announced yesterday for Disneyland and Disney World and some jaw-dropping announcements from Universal released today.

Universal announced that the company plans to build two brand-new experiences — in addition to the continued construction of Universal’s Epic Universe and other multi-million-dollar projects currently in development by the company — coming to Texas and Las Vegas in a completely unexpected move from the company.

And Universal Studios Hollywood can’t fall behind, as the California theme park continues to power up for the long-awaited opening of Super Nintendo World at the Park’s Lower Lot and a series of exclusive preview events for the new land. However, Universal Studios Hollywood is also opening an all-new location for all Guests to enjoy in a few weeks.

The Toothsome Chocolate Emporium & Savory Feast Kitchen will open a brand-new location in Universal CityWalk at Universal Studios Hollywood on January 27! While Guests visiting Universal Orlando Resort can already visit The Toothsome Chocolate Emporium & Savory Feast Kitchen at the Orlando theme park, the opening of this new location will give a whole new wave of Guests a chance to experience the location for the first time.

Ironically, January 27 also marks the beginning of the Disney100 celebrations at Disneyland Resort, bringing brand-new nighttime spectaculars, an all-new attraction, and more. Did Universal plan this move to compete with the Anaheim theme park on that date? Or was this just an amazing coincidence?

Have you visited The Toothsome Chocolate Emporium & Savory Feast Kitchen at Universal Orlando Resort? Are you excited about its debut at Universal Studios Hollywood? Let us know in the comments below!