Wanna Play a Game? 'Scream 6' Asks Fans to Solve Mystery Ahead of Release - Inside the Magic 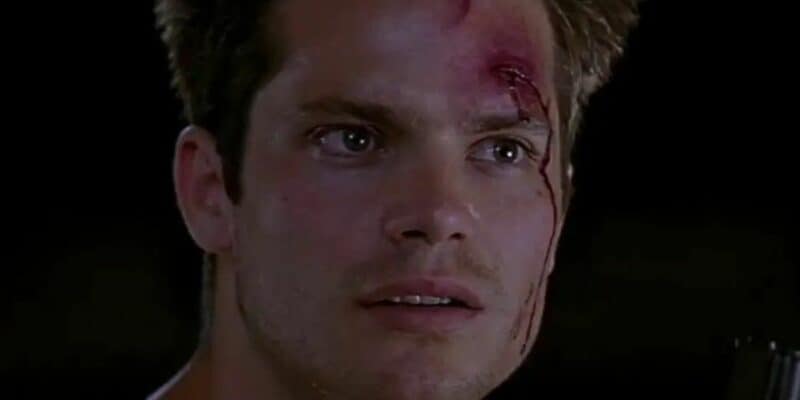 From cryptic Christmas-themed posters to New York City Subway maps dotted with Easter eggs, Scream VI (2023) is shaping up to be the most “interactive” installment in the series.

Over the festive period, the upcoming Scream sequel treated fans to a Christmas-themed poster of Times Square, which teases some interesting twists, and then, the official Scream Twitter account shared a a New York City subway map in the shape of the Ghostface mask.

Since then, Scream fans have been left trying to work out what this all means. Is the film teasing the identity of the next Ghostface killer? Or will there be more than one, as is usually the case? Or perhaps more than two, which will be a first for the franchise.

The teaser-trailer certainly seems to suggest this will be the case, with a number of Ghostfaces terrorizing a New York City Subway train. Many fans also believe that the film has brought a Ghostface killer back from the dead, a fire some of these clues certainly appear to be fuelling.

We’re now just weeks away from the release of the sixth installment in the hugely popular Scream franchise, and though it might be hard to believe given the recent promotional content, things just got even weirder, because the Scream Twitter account just shared an actual crossword puzzle for fans to solve ahead of the film’s release!

Unlike many crosswords, there aren’t any highlighted squares which, collectively, tend to reveal a jumbled-up word that requires solving, so it’s unlikely that the answers will reveal the identity of the film’s Ghostface killer, which would just be silly marketing.

Either way, the filmmakers are doing a pretty good job at distracting us from the fact that Neve Campbell won’t be returning to play Sidney Prescott. Not only that, but the upcoming sequel is shaping up to be an interactive experience even before it hits theaters.

What else does it have in store for us?

What do you make of this new Scream puzzle? Have you spotted any other interesting clues? Let us know in the comments down below!