Multiple Ghostfaces?! 'Scream 6' May Offer Surprising Twist - Inside the Magic 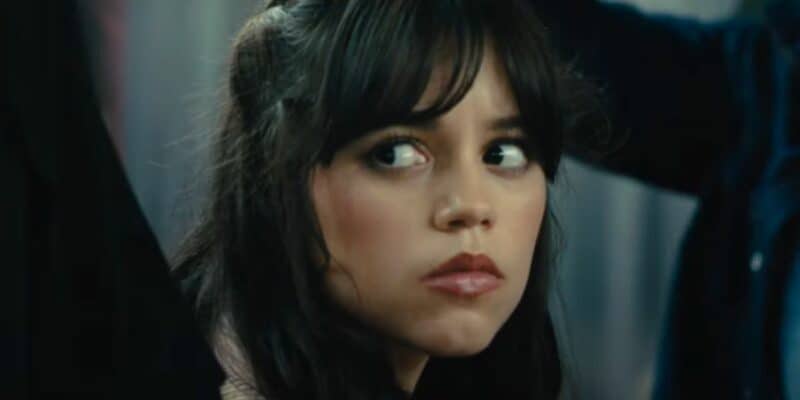 The Scream movies are known for their shocking twists, which always come in the form of the Ghostface killer’s identity. And with the exception of Scream 3 (2000), there are always two Ghostface killers working side by side.

However, Scream VI (2023), which releases on March 10 next year, could be set to shake things up where this pattern is concerned, as the first official trailer teases a number of Ghostfaces as they surround the main characters on the New York City Subway.

Our main characters, Tara Carpenter (Jenna Ortega), Sam Carpenter (Melissa Barrera), Mindy Meeks (Jasmin Savoy Brown), and Chad Meeks (Mason Gooding), are surrounded by cosplayers, who are obviously heading to or from a comic convention. And among them are a few Ghostfaces.

One of the cosplayers, however, is the Ghostface (at least one of them), as they attack Mindy Meeks. There’s no doubt that this Ghostface has more on their mind than the New York Comic Con, but what about the others? Are they accomplices, or simply fans of the Stab franchise?

Will Scream VI have more than two killers? Could there be a “cult” of Ghostfaces at large in the film’s New York City setting? Well, it would definitely break new ground in the series, as there have only ever been two killers at most.

However, some fans might argue that there are three at large in Scream (1996), with Scream 3 revealing that Ghostface killer Roman Bridger (Scott Foley) was the brains behind Billy Loomis (Skeet Ulrich) and Stu Macher (Matthew Lillard).

We’ll just have to wait and see, but Scream VI will be the first movie in which Neve Campbell won’t be returning as Sidney Prescott, as she pulled out earlier this year over a salary dispute. Along with the surviving members of Scream (2022). Other returning regulars are Gale Weathers (Courteney Cox) from all previous five films and Kirby Reed (Hayden Panettiere) from Scream 4 (2011).

Do you think Scream VI will have more than two Ghostface killers? Let us know in the comments down below!

Comments Off on Multiple Ghostfaces?! ‘Scream 6’ May Offer Surprising Twist