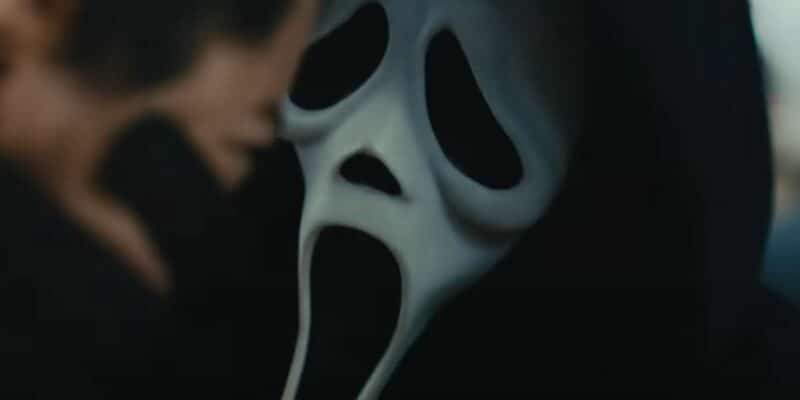 Scream VI (2023) will soon be slashing its way through the box office, and though many fans are excited, the sixth installment in the Scream franchise will be the first without “final girl” Sidney Prescott, with Neve Campbell having quit the project earlier this year over a salary dispute.

The 49-year-old actress has since spoken out more on her decision to quit the upcoming Scream movie, and has also opened up about her experience on Scream (2022). However, that didn’t stop her from reprising her role as Sidney Prescott in a very tongue-in-cheek American Red Cross ad.

Now, Scream VI co-directors Tyler Gillett and Matt Bettinelli-Olpin, who also helmed the previous installment, have broken their silence on Campbell’s exit from the project in an interview with Entertainment Weekly.

“We love Neve [Campbell], and we’re huge fans of Sidney Prescott,” Gillett said, “but it felt like there’s an opportunity to really dig into this new crop of characters, and I think people will be really surprised and pleased with how successfully this movie does that.”

It will also see the return of Kirby Reed from Scream 4 (2011), with Hayden Panettiere reprising her role. But how Sidney Prescott’s absence will be explained in the film remains to be seen.

“This movie’s been in our lives now for quite a while,” Gillett continued, “but I think that we are still consistently surprised by how rich and how interesting and deep the relationship is between the four of them in this movie.”

Jenna Ortega, who plays Tara Carpenter in Scream (2022) and Scream VI, recently said that the upcoming film will “distract” viewers from Neve Campbell’s absence, but that it will still feature several references to the character of Sidney Prescott.

The Scream VI trailer recently premiered online, and promises that the film will be a different experience to the last five movies, which will largely have to do with its New York City setting, as well as the fact that Campbell isn’t involved.

A recent poster shared by the official Scream Twitter account also teases a number of shake-ups, while suggesting that there might be more than just two Ghostface killers this time around.

Will you still be watching Scream VI without Neve Campbell? Let us know in the comments down below!